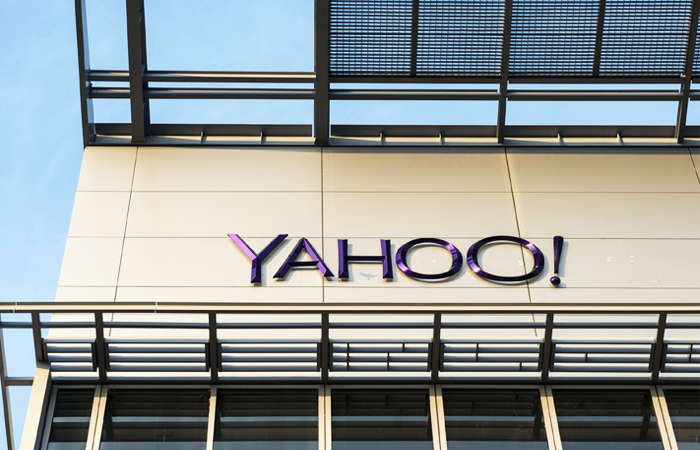 Moscow. April 20. Internet company Yahoo Inc. the owner of one of the most visited Internet portals in the U.S. in the first quarter of 2016, reduced the revenue without consideration paid to the partners of the commissions of 18% to $859,4 million, according to the statements of the company.

For the first time that the company is run by Marissa Mayer, the figure was less than one billion dollars.

Yahoo’s net loss in January-March amounted to us $99,2 million, or ten cents a share, compared with net income for the same period in 2015 at the level of $21.2 million, or two cents per share.

Analysts at wall street on average had expected an adjusted profit of seven cents a share on revenue of $1,076 billion.

According to The Wall Street Journal, the sharp reduction in revenue may force potential buyers of Yahoo to think about the advisability of such acquisition, although Mayer during a video-conference for analysts called the quarter “a good start of the year.”

She also reported that the management of Yahoo made the question of the sale of the priority direction of its activities. Monday was the deadline to submit preliminary bids to buy Yahoo during the teleconference, Meyer did not disclose data on the contenders for the assets Yahoo has not given details about the sale process.

The proposed amounts are within the range from four to eight billion dollars, according to sources. The press service of Yahoo declined to comment on this information.

Shares of Yahoo at an additional auction on Tuesday rose in price by 2.2%. Over the past 12 months the company’s capitalization decreased by 17%.