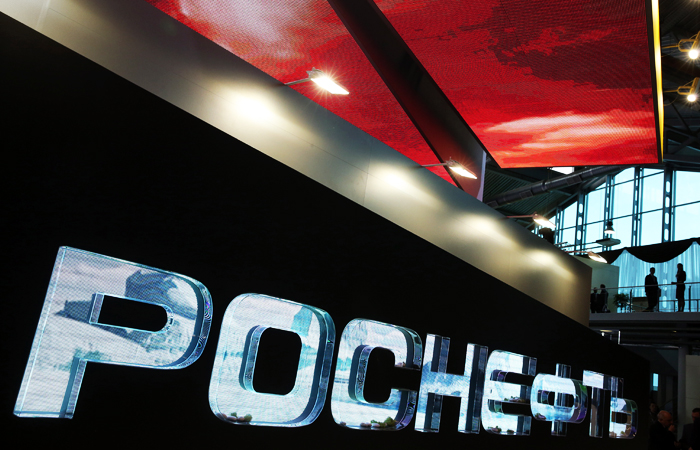 Moscow. April 21. China’s CNPC is interested in privatization of “Rosneft” has informed journalists the first Vice-President of CNPC Wang Juncai.

According to him, it is possible to share, which can be purchased by CNPC, will be discussed at the level of heads of States of Russia and China.

Van Junzi added that the company has already formed within itself a working group studying the possibility of participation in privatisation “Rosneft”.

As reported, the government expects to sell 19% stake in Rosneft this year. Assistant to the President of Russia, Chairman of the Board of Directors of “Rosneft” Andrei Belousov said earlier that 19% of Rosneft shares you need to sell to a strategic investor, rather than placed on the open market. According to his calculations, this will give the maximum premium over the market price.

CNPC became a shareholder of “Rosneft” during IPO the Russian company in the summer of 2006. In the IPO, CNPC acquired the shares of “Rosneft” on $500 million, or 0.7%, while expected to buy $3 billion

In 2016 there are five major state assets for privatisation “Rosneft”, “Bashneft”, VTB, Sovcomflot, ALROSA. Packages of shares of “Bashneft”, ALROSA and VTB are included in the list of the most expensive assets that the Russian Federation plans to privatize for replenishment of budget revenues amid poor commodity market conditions (the most expensive is 19.5% of “Rosneft”, but the owner is not a Federal Agency and a state holding Rosneftegaz).