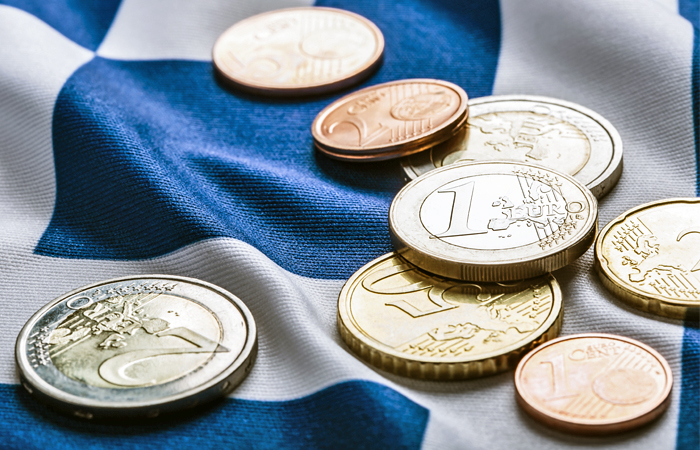 Moscow. April 22. The international monetary Fund (IMF) expressed doubt about the accuracy of the revised data on deficit of budget of Greece for 2015, writes MarketWatch.

“The numbers have been seriously revised, and we will check very carefully,” said IMF chief Christine Lagarde, who arrived in Amsterdam for a meeting with the Finance Ministers of the Eurozone countries.

On Thursday, the statistical office of the European Union released updated data showing that the budget deficit in Greece in 2015 amounted to 7.2% of GDP. Excluding interest payments on public debt and some other factors, the country registered a surplus of 0.7%, which is much better than the target of 0.25% set by the programme of financial assistance by international lenders.

It is noted that the other creditors no doubt about stats.

“As I understand it, data by the European statistical authorities,” said German Finance Minister Wolfgang Schaeuble.

At the end of March Greece has accused the IMF to delay the evaluation of fulfilment of the conditions Athens third aid programme.

“All creditors, but especially the IMF, are responsible for the continuing uncertainty in the Greek economy,” – said the Secretary General of the Ministry of Finance on fiscal policy, Frangiskos Kotenteki.

“I think they’re waiting for when we get to the edge of the abyss to finally start serious negotiations,” he said.

Representatives of the Fund, in particular, dispute the number of indicators in the Greek economy and the requirements of the IMF in respect of fiscal austerity are more stringent than the terms agreed upon by Greece and its creditors.