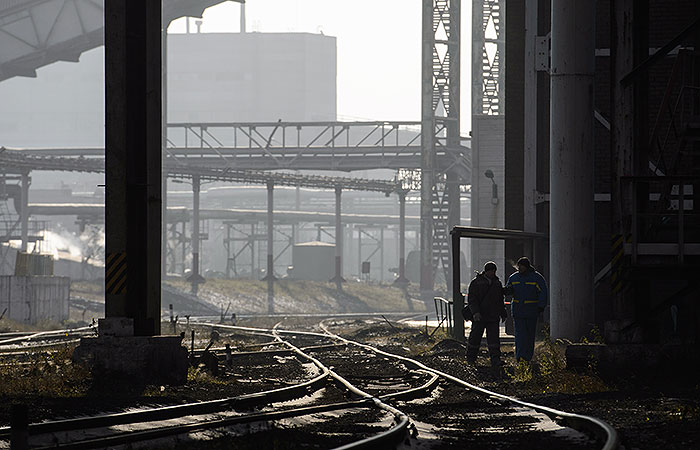 “We believe that 2015 showed a good result – given the fact that the fall was 3.7% (GDP), while 7.8 per cent was in 2009. This year we see a year of adaptation of industry to new conditions. Probably plus or minus zero will be this year. The forecast is minus 0.2%, but this level of statistical error. Hope we can move on to economic growth in the second half of 2016”, – quotes on Friday the Belarusian Agency “BelTA” the words Vedev at the meeting of the working groups the economic departments of Belarus and the Russian Federation.

Vedev said that the current crisis is developing differently than in 2009, with regular meetings, discusses the various scenarios.

“We believe that a corridor of oil prices of $ 40-60 is a new reality, a new normality for the next five years. The crisis also is that industries react differently to the devaluation of the Russian ruble, changes in the external environment. There is winning there is losing. Under the influence of external factors we there is a natural structural adjustment in industry”, – said the Deputy Minister.

“Such meetings are necessary so that we can professionally share information about what has prerequisites, the elasticity of which used mechanisms to improve the quality of forecasts in which the forecasts were integrated. This work we have established,” said zaborowski.