Co-owner of “Pharmstandard” Victor Haritonin bought out the minority shareholder of the German nürburgring race track — the company GetSpeed is 19% of the shares, increasing its stake from 80% to 99%, told Forbes Haritonin. The transaction was closed on April 25, he said.

“All necessary documents are signed, we transferred all of the property and we closed a tranche of €38 million — the money credited to the account of the seller,” said Haritonin. According to him, the total amount for the purchase of the highway amounted to €77 million.

Haritonin became a full-fledged, and in fact the owner of the Nurburgring — Europe’s oldest race track, notes Forbes. The GetSpeed has remained a symbolic package to 1%. The businessman noted that he has with the company “a normal partnership,” and she “brings interesting ideas associated with Motorsport”. 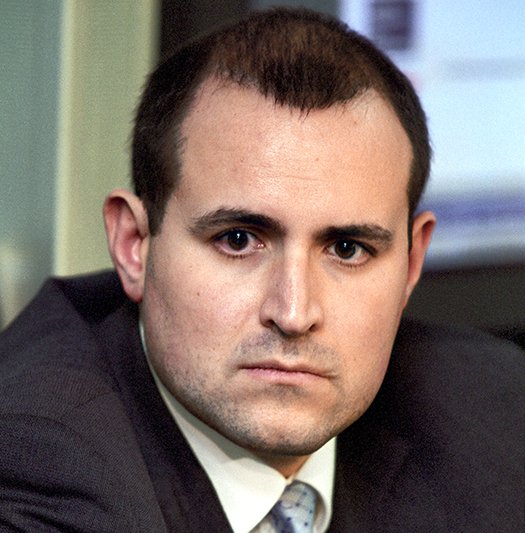 Haritonin became interested in the Nürburgring in 2014 after he took part in the Italian race for retrocars Mille Miglia. The track then was in a difficult financial position after the 2012 bankruptcy of its operator Nuerburgring Automotive GmbH (NAG), and the new owner — düsseldorf the company Capricorn Automotive GmbH — are unable to find the required sum of €10 million In October of 2014 Haritonin has made a first tranche of €10 million and received from Capricorn 67% stake in the highway.

In an interview with Forbes Haritonin said earlier that the Nurburgring is not an expensive toy, but a pragmatic investment in the financial success of which he had no doubt.

The nürburgring track was built in the spring of 1927, when it held its first race competition. The track hosted the German Grand Prix racing “Formula 1”, now it hold the race in classes DTM, GP2 and other touring car series. The circuit is also popular among racers and enthusiasts, it also carried out test drives of cars.

Victor Haritonin takes 77th place in the rating of the richest businessmen of Russia according to Forbes. His state in 2016, according to the newspaper, is $1 billion.