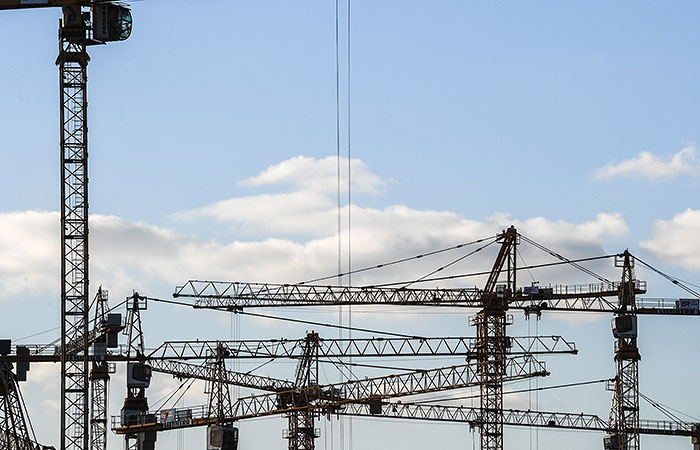 Moscow. April 22. The cost of federally-owned shares of economic entities without considering the shares of the largest companies currently stands at 26.5 billion rubles. This was reported by a source familiar with the corresponding value of the Federal property Agency.

As noted in its letter to the Ministry of Finance, the Deputy Minister of economic development of Russia Nikolay Podguzov, in preparation of the budget for 2017 and 2018-2019 planning period, the Agency intends to develop the privatization program for the coming three years. Work will be carried out based on the results of the implementation of the programme in 2014-2016, as well as accepting the authorities ‘ decisions on the sale of shares of the largest companies.

Figure 5.3 bn in the year received, taking into account the total value of the shares at 26.5 billion rubles, and the estimated period of implementation in 5 years – from 2016 to 2020.

Proceeds from sale of other property calculated in a similar way. Its total cost is currently 1.06 billion rubles.

In the government emphasize that these estimates of revenues to the Federal budget do not take into account changes in current market conditions and reduced investment activity that may adversely affect the proceeds received.

At the same time, revenues from the sale of Federal property can be adjusted in the “plus” in case of adoption by the President of the Russian Federation and the government of the individual decisions on privatization of the largest companies with high investment appeal, noted in the Ministry of economic development.

As previously officially reported in the Federal property management Agency, in 2015 the volume of privatization transactions was RUB 7.39 bn Office provided the transfer to the budget funds from the sale of shares in Federal ownership, in the amount of 6.3 billion RUB. (including taking into account the funds from sales that occurred in 2014).