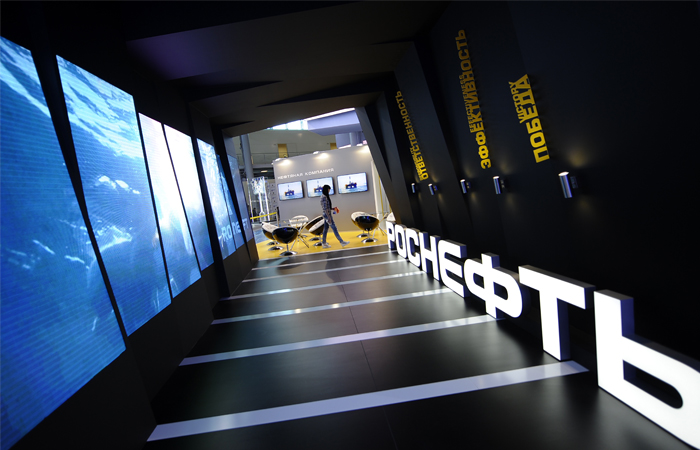 Moscow. April 25. The basis for calculating the amount of dividends “Rosneft” was determined from the results of the RAS, said a source in the profile Department.

As reported, the Board of Directors of “Rosneft” on April 22, decided to recommend to the shareholders to pay dividends in the amount of 11.75 rubles per share, or overall 124.5 billion rubles.

Net profit of Rosneft under RAS for the year 2015 amounted to 239.4 billion. Thus, half of the net profit according to RAS is 120 billion rubles.

In a press release on decision on dividends “Rosneft” stressed that the payout will be 35% of profit under IFRS. Net profit of Rosneft under IFRS amounted in 2015 355 billion.

As previously explained a source in the economic block of the government, the question of what profit take 50% for dividends in 2015, was resolved immediately, so, for example, “inter RAO UES” managed to approve payment of half of the profit under RAS (the result under IFRS have significantly higher energy).

Prime Minister Dmitry Medvedev on April 19 announced the signing of a decree that companies must pay 50% of the profit, proceeding from its higher values under IFRS or RAS.

The head of the Ministry of economic development Alexei Ulyukayev said that was signed the government decree does not provide for any kind of exceptions.

The economic development Ministry has suggested to direct on dividends “Rosneft” 50% of net profit in accordance with IFRS, the Ministry of energy of 25%. The Ministry of energy considered that the increase in dividend payout to 50% of the profits under IFRS may result in a reduction of the investment program of “Rosneft” ten percent and the decline in production from two to three percent in 2016.

The property of the Russian Federation is one ordinary action “Rosneft”, but through the participation of JSC “Rosneftegaz” the state controls 69.5% of authorized capital of NC.