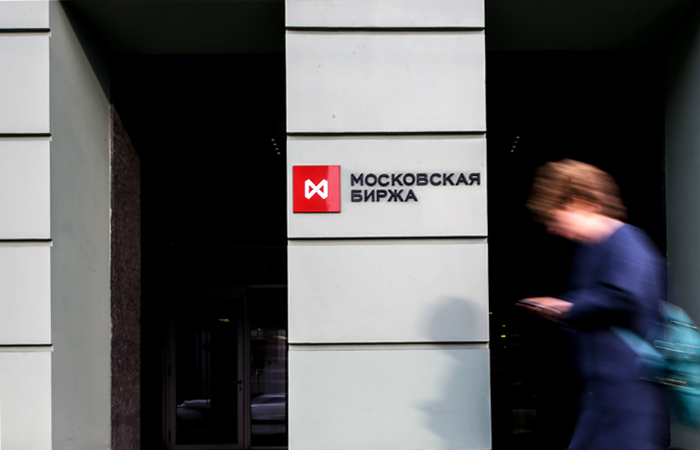 “Arising today, problems with client connections associated with the past update configuration of network routes servers access the derivatives market; the core trading and clearing systems and components networking equipment worked in a regular mode”, – stated in the message exchange.

During a large-scale test conducted at the weekend in conjunction with the participants after the configuration is updated, all systems worked nominally.

Some incorrectness in the configuration of network routes only showed up on Monday during the trades, first in the work of Internet connections, and subsequently in other channels.

The described situation is not associated with the planned testing of a new binary Protocol TWIME and load testing of trading platforms urgent and currency markets, which were held last weekend.

Earlier it was reported that at 10:06 Moscow time on Monday, the exchange reported that some bidders is not available the service of receiving applications through the Internet.

Because of problems with access to trading exchange suspended trading from 11:20 to 12:15 Moscow time.

In the message exchange States that at about 10:00 Moscow time began to experience difficulty connecting customers to the derivatives market via Internet channels. The proportion of participants using the Internet connection in the total number of clients of the derivatives market is about five percent (the rest use other connection methods, for example, dedicated channels). In this case, all they can continue to operate in the market, as compulsorily have a reserve in the form of a terminal connected via a dedicated channel or via a Virtual Private Network (VPN).

Problem with Internet connection was solved, but later difficulties with connection to the derivatives market began to emerge among the participants and with other types of connections. By 11:15 Moscow time, when a significant portion of the clients couldn’t maintain a stable connection with an urgent market, a decision was made to suspend the auction from 11:20 Moscow time. This gave the possibility to restart the access servers and test connection. Already 12:00 GMT trading system became available for withdrawal applications, and trading on the derivatives market was resumed at 12:15 GMT. Thus, in the futures market not carried out for 55 minutes (total time derivatives market – 815 minutes per day).

Other markets of the Moscow exchange – a stock, currency, money market and precious metals – are operating normally.