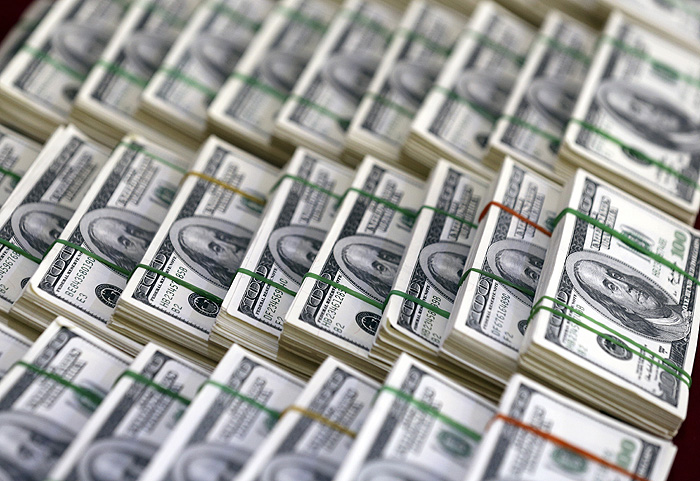 Moscow. April 22. Russia in response to the request of the new government of Ukraine agreed to the delay in the judicial process on the debt of $3 billion.

“Taking into account the corresponding address of the defendant, citing political instability, we gave the new government of Ukraine a reprieve so that Kiev had time to soberly assess the situation, review previously Zaslavskaya position, to begin honest negotiations with Russia on the payment of the debt”, – said the head of the Ministry of Finance Anton Siluanov journalists on Friday.

Ukraine in December 2015, has defaulted on Eurobonds purchased by Russia in December 2013 with funds from the national welfare Fund ($3 billion from the issuance, $75 million last coupon payment). Kiev offered Moscow debt restructuring with commercial creditors terms, Russia to discuss this option is refused, insisting on the sovereign nature of the debt. Eventually on February 17, the Ministry of Finance of the Russian Federation filed in London’s High court the claim about collecting debt. Ukraine has twice applied to the court requesting a postponement of the hearing. The second time Russia objected to this postponement.

On Friday, the Ukrainian Finance Ministry announced that Russia agreed to the postponement of the hearings on the case about the debt. However, in his statement the situation is somewhat different than in the statement of the Russian Ministry of Finance.

“Unreasonable start position Russia has forced Ukraine to go to court with the request to extend the period for submission of objections to her claim. At the same time the Russian side, in the end, recognized the value of such deferral and decided not to waste court time on this issue that Russia, obviously, would have lost”, – said the Ministry of Finance of Ukraine.