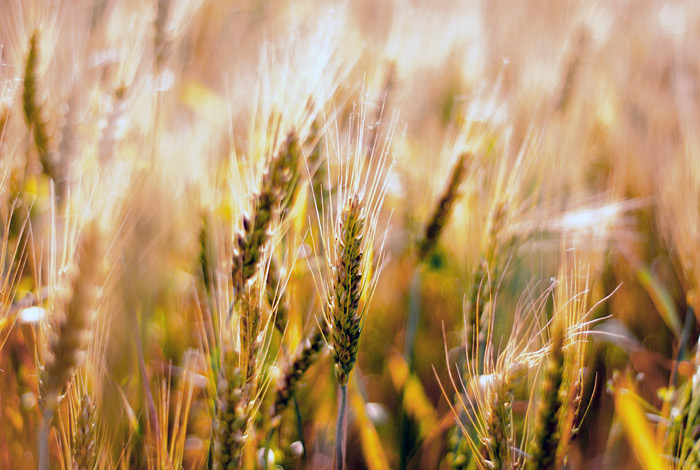 Moscow. April 25. The export of Russian grain in the current marketing year (July 2015 to June 2016) could reach 35.2 million tons against 32 million tonnes in the previous season (including supplies to Kazakhstan), predicts the Deputy Director of Department of strategic marketing of CJSC “Rusagrotrans” Igor Pavensky.

The previous forecast of grain exports amounted to 34.4 million tons.

Wheat exports, according to the forecast, may reach 24.5 million tons compared to 21.6 million tons a year earlier, Pavensky said. Thus, Russia, with 24.7 million tons of wheat (including flour in terms of grain) this season for the first time will take the second place on deliveries of wheat after the European Union (32 million tons) and for the first time ahead of the US exports (21.3 mln tons), expert predicts (given the export of grain from the EU country, Russia will become a leader in the supply of wheat).

For the export of barley (4.3 million tons, according to the forecast) Russia will come in third place after the EU and Australia (as last season), maize (five million tons) – on the fifth place.