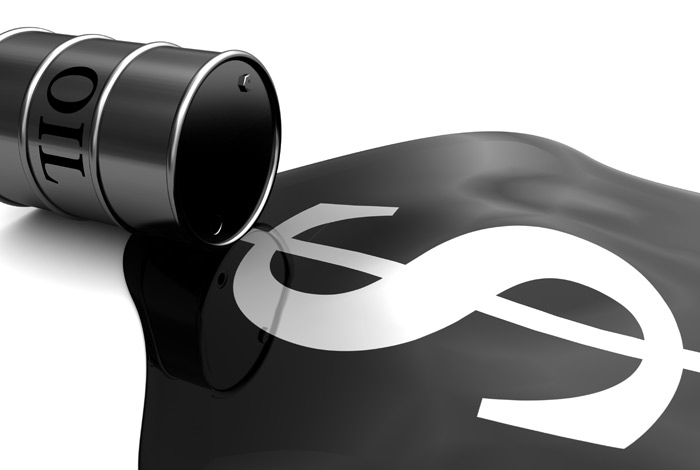 Moscow. April 25. Middle East countries only in 2015 is underfunded by $ 390 billion in oil revenues because of the collapse in energy prices, in 2016, they can expect a reduction in revenues by 150 billion dollars, the report said the International monetary Fund (IMF).

Loss of oil revenue turned to the middle East oil exporters with significant budget deficits and economic problems, the IMF notes. As mitigation measures the Gulf States has reduced fuel subsidies and raised taxes and also began to actively expend the international reserves or borrow funds on the external market.

“2016 will be year number two during long-term adaptation process with the aim of reaching balanced budgets. Perhaps it will take another four or five years, during which measures will be implemented to reduce costs and increase revenues before the budget situation will get straightened out in many of these countries,” said Department Director IMF Middle East and Central Asia Masood Ahmed.

According to the IMF, GDP growth in the countries-exporters of oil in the middle East will increase in 2016 to three percent from two percent last year. The main reasons are the increasing oil production in Iraq and the gradual lifting of sanctions with Iran.