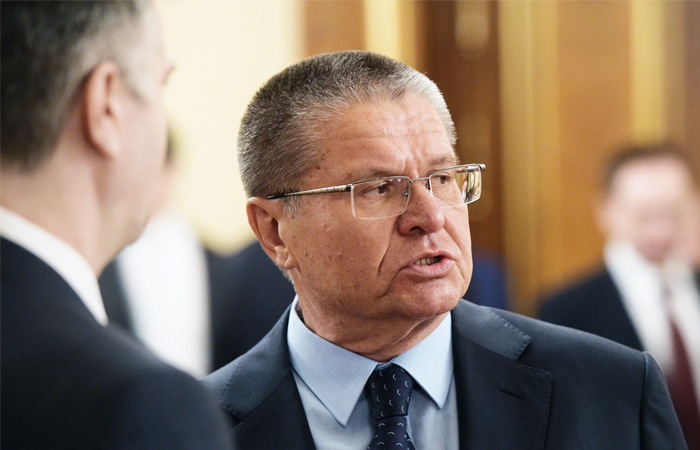 Moscow. April 22. Privatization of all five major asset until the end of the year is possible, said the Minister of economic development Alexei Ulyukayev to journalists on Friday in Geneva, commenting on the question of whether other opportunities for privatization of “Rosneft” or “ALROSA” in the current year.

“I believe that “Rosneft” and especially by “ALROSA” we have every opportunity to catch this year,” he said.

“In the near future (announced tender on selection of investconsultant for sale “Sovcomflot”). At the end of the year possible (sell),” said the Minister, commenting on the issue of privatization of Sovkomflot.

“I believe that all of these assets (five “Bashneft”, “Rosneft”, “Sovcomflot”, ALROSA, VTB) this year is quite possible (privatization)”, – Ulyukayev said.

In connection with the possible privatization Minister also commented on the appointment of Dmitry Pristanskaya for the post of head of Federal property management Agency.

“Expect activation of the privatisation, which, unfortunately, in recent years, virtually came to a standstill. Not only great assets, but also state-owned enterprises, property complexes of the unitary enterprises and so on,” Ulyukayev told journalists, answering the question, what he expects from the new head office.