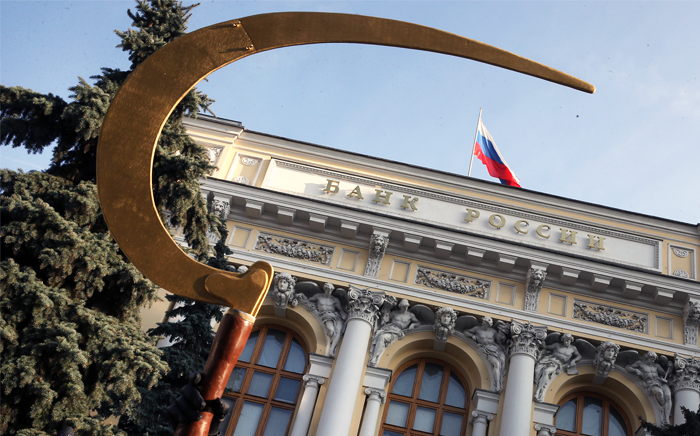 Moscow. April 26. The Bank of Russia has imposed on one of the Russian largest banks, the most significant in recent years, the penalty for questionable transactions, said the Chairman of the Central Bank Dmitry Skobelkin at the conference “Topical issues of execution of the credit organizations of requirements of the Russian AML/CFT legislation”.

“I would not like to talk about the bad, but one Bank our Bank fined in an amount approximately comparable to the Bank BNP Paribas,” Skobelkin said.

He later explained to journalists that the sum is not equal to the amount of fines to foreign regulators, applied to BNP Paribas. At the same time, the exact amount of the fine Skobelkin refused to name.

“For those violations of the law, which he made within a certain period of time and did not fulfill those requirements that you must fulfill under the laws and regulations (fined)”, – told reporters Skobelkin. He also noted that the fine was assessed by results of check of the Bank regulator. The penalty have been filed, but not paid, said the Chairman of the Central Bank.

Speaking at the conference, Skobelkin also spoke about the strengthening of cooperation with the largest banks on AML/CFT.

“We sent individual letters to the end of December, the most severe content, even I, honestly, wanted to soften a little. We established a strict schedule for reducing the questionable transactions, any indulgences for the threshold values they have, they we will report monthly on traffic”, – said the Chairman of the Central Bank.