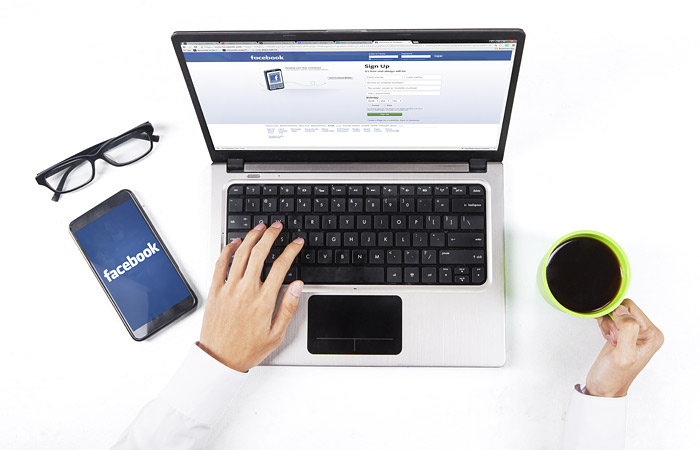 Moscow. April 28. The American company Facebook Inc., which owns the world’s largest social network, increased its net profit in the first quarter of 2016 is almost three times. This increase is due, in particular, increased advertising revenues by 57%, from $3.3 billion to $5.2 billion.

The company’s profit excluding one-off factors amounted to $0,77 per share, significantly above analysts ‘ average forecast of wall street at $0,62 per share.

Revenue jumped 52% to $5,38 billion, compared to $3,54 billion a year earlier. The average forecast of experts for this indicator was $5.26 billion, About 80% of the revenue Facebook received from mobile devices.

“Companies no longer question whether they need to promote their products in a mobile environment, they ask how to do it,” said chief operating officer of Facebook Sheryl Sandberg in an interview with The Wall Street Journal.

Average tariffs on advertising in Facebook, according to the company, increased by 5% in the first quarter. Independent observers note that the cost of mobile advertising exceeds the cost of advertising for the PC more than twice.

The number of active users of the social network (activity accounts at least once per month) at the end of the first quarter was 1.65 billion against 1.59 billion as at 31 December and 1.44 billion on March 31, 2015.

Facebook also announced the proposal of the Board of Directors to create a new category of shares (Class C), not providing voting rights to ensure control of Mark Zuckerberg over the company. Facebook will be able to distribute such shares among employees, or to use them in M&A transactions, the share of Zuckerberg will not be diluted. Google (now called Google Inc.) the same changes implemented in 2014.

Facebook shares for additional trading on Wednesday rose by 8.8 per cent, if comparable trend continues at the main session on Thursday, the company will update the record of capitalization – more than $330 billion last year, the market capitalization of Facebook grew by 34% and the peak exceeded $300 billion.