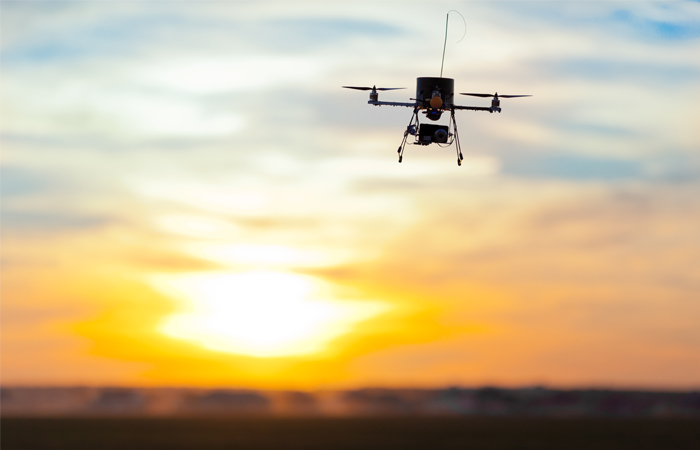 Moscow. April 28. Gazprom partially replaces helicopters unmanned aerial vehicles patrolling the routes of gas pipelines, hoping to reduce costs on this article, reports coming out with the support of the Corporation’s program “Energy” on the channel “Russia 24”.

The head of the Department 121 PJSC “Gazprom” Michael Sirotkin during the program said, “the Cost of a day’s rent of the helicopter with the crew is just over one million rubles. The drone costs about four times cheaper. It is necessary to consider, that helicopters above the speed of the patrol and during the day they can cover a large area or length of the pipeline. Even considering the fact that aerial surveillance of the pipeline of the same length, the UAV spends more time because of its lower speeds, it turns out that using drones is cheaper than flying helicopters in average two times”.

As reported in the presentation Sirotkin to the Day of the investor “Gazprom” in London (is available on hand) in 2015 for aerial surveillance, the GTS group has been spent 7.8 billion rubles, in 2016 the budget is already pledged 7.3 billion rubles.

The length of the GTS “Gazprom” is more than 170 thousand miles Patrolling from the air allows you to not only serve the technical state of pipelines, but also to identify cases of anthropogenic impact. A few years ago, a flyby of gas pipelines carried out only by helicopters. But this is not possible everywhere: for example, flights on the Moscow transport hub is prohibited.

The program showed used of JSC “Gazprom space systems” BPLL that are produced in Izhevsk. They are equipped with modern navigation and optical equipment (camera is HD quality with a 10x zoom) and thermal imagers (to help detect a leak on the track for oil or gas pipelines, including buried up to one meter under the ground).

In addition to patrolling pipelines drones can monitor the progress of construction and repair works in real time.

However, without the helicopters can not do in the case of patrolling pipelines in the mountains, when overflights pipe sections more than 100 km when using heavy specialized mounted equipment to detect gas leaks, if necessary during the flood be delivered to the place of state of emergency emergency.