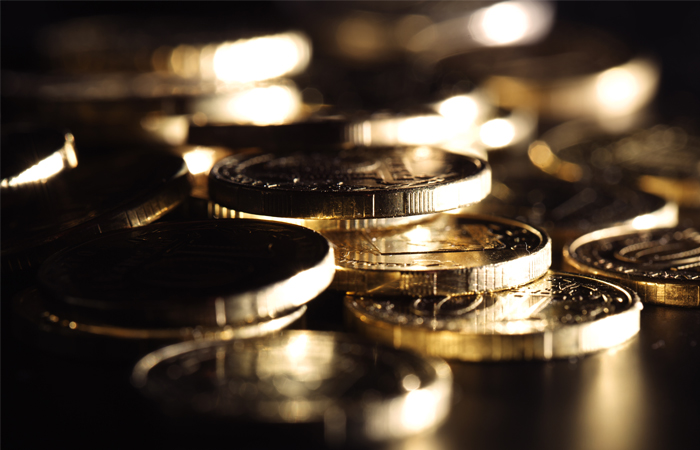 Moscow. April 28. The completion of the voluntary Declaration by physical persons assets and accounts, better known as the Amnesty of capital, the more the move is not planned, told journalists the Minister of Finance of the Russian Federation Anton Siluanov.

“The timing of the Amnesty is limited – the Declaration may be filed only by the first of July 2016, and we are not planning to extend them”, – he said, commenting on the adopted on Thursday a government decision on Russia’s accession to the international agreement on the automatic exchange of information on financial transactions of citizens and companies.

After this agreement enters into force, and technologically, the process of implementation of the regulations necessary to implement automatic exchange of information, must be completed no later than 2018, the tax authorities can obtain information on the accounts of citizens abroad.

“That means to hide their income from the Russian tax authorities in foreign countries will become much more difficult, and eventually impossible. Moreover, to date, 80 countries have already joined the agreement, and then their number will only grow,” he said.

The Minister recalled that, under the current set of laws and regulations on Amnesty “provides a unique opportunity to take advantage of a voluntary Declaration of their foreign accounts and assets that have not been declared to date”.

“This will avoid liability for any tax, currency and customs violations, when in the framework of automatic exchange of information to our tax authorities become aware of such undeclared accounts and assets,” – said Siluanov.

He also noted that in April, the Amnesty rule has been amended to extend the guarantee for declarants: the rejection requirements on the repatriation of declared assets, the extension of guarantees in relation to exemption from liability for violations of currency legislation, expanding the scope of the declared property and assets.