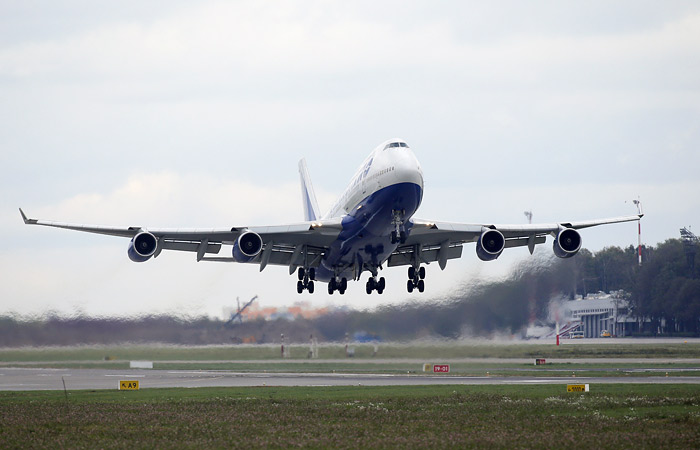 Moscow. April 28. “Aeroflot” is ready to transfer the rights on the part of the long-haul fleet “Transaero” received under contracts with the leasing companies, other Russian carriers, said a source in the group.

“We advised the Ministry of transport on the voluntary relinquishment of a number of directions that are received after the withdrawal from the market “Transaero”, is mainly long-haul routes. Realizing that Russian carriers may have certain difficulties with access to these areas due to the lack of a suitable fleet, we can assign the part we ordered from Russian leasing companies from planes long-haul fleet “Transaero”. If the airline’s appeal, it will consider and is likely to take this decision”, – declared in “Aeroflot”, Recalling that we are talking about around 20 long-haul aircraft, Transaero (Boeing-777 and Boeing-747).

Previously, the newspaper “Kommersant”, citing a copy of a letter group CEO Vitaly Saveliev, the Minister of transport Maxim Sokolov has informed that “Aeroflot” has decided to abandon 13 of 56 international tolerances (23.2% of the total), received in October 2015 after the departure of “Transaero”.

Savelyev explained the decision with “first and foremost a concern for the preservation of competition.” The group “reaffirms the unwillingness to be a monopoly”, quoted the newspaper, and will strive to ensure that “its share given the foreign airlines did not exceed 50%”. In his opinion, “effective exploitation” of these routes will help develop other Russian airlines”.

However, in the group S7 has noticed that flights to most destinations, which goes with “Aeroflot”, are long-haul vessels, whereas in S7 of the 64 aircraft, only two such, but they are on these flights will not stand up, said “Kommersant”. The company believes that the opinion “will not significantly change the balance of power in industry”, “most attractive foreign routes “Aeroflot” remains a monopoly”. The independent expert Andrei Kramarenko also commented on the newspaper that the actions of “Aeroflot” can be called “nod” in the direction of the FAS, the real interest of almost all of these frequencies against the backdrop of falling international shipments are not.