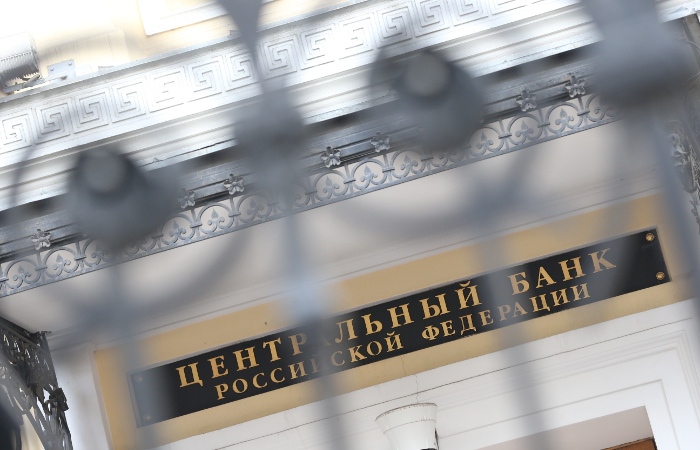 Moscow. April 29. The Board of Directors of the Bank of Russia on Friday will consider the issues of monetary policy, according to information on the regulator’s website. Analysts believe that the regulator will once again leave its key rate unchanged, continuing the consistent policy aimed at combating inflation.

The main arguments in favour of keeping rates at 11% per annum, according to analysts of Gazprombank, may be inflationary risks, including the uncertainty of the parameters of the budget for 2016 and expected structural surplus liquidity, as well as continued instability on financial and commodity markets.

On the eve of the “week of silence” the Chairman of the Bank of Russia Elvira Nabiullina said that an active reduction in the annual inflation rate (7.3 per cent year-on-year on April 18, 12.9% by the end of 2015) is not supposed to relax of the Central Bank and there is a risk that Russia is “stuck” on not investment inflation rate of 6-7%. “After such a clear hint would be very odd if the Bank of Russia this week will take any other decision, and will not leave interest rates unchanged,” – said in the review of Sberbank CIB.

Among other reasons moderately tight monetary policy of the Central Bank – the regulator’s uncertainty in the fact that the recovery in oil prices is sustainable, analysts say Citi. TSB doesn’t want to be in a position where he in the future will be forced to change his course, if it will lower rates and oil prices falter,” they say.

Agree with Citi analysts of Gazprombank. “We believe that the relative stabilization in oil prices has not acquired a stable character, and the lowering of the key rate on the basis of a rather short history relative to the positive dynamics of oil prices and their moderate volatility is premature for a consistent monetary policy”, the review says the Bank.

Analysts generally expect the Central Bank will begin to reduce the key rate until the third quarter of this year. The restraint of the Bank of Russia increases the likelihood of a significant reduction in interest rates in the longer term – by 150-200 bps to the end of the year.