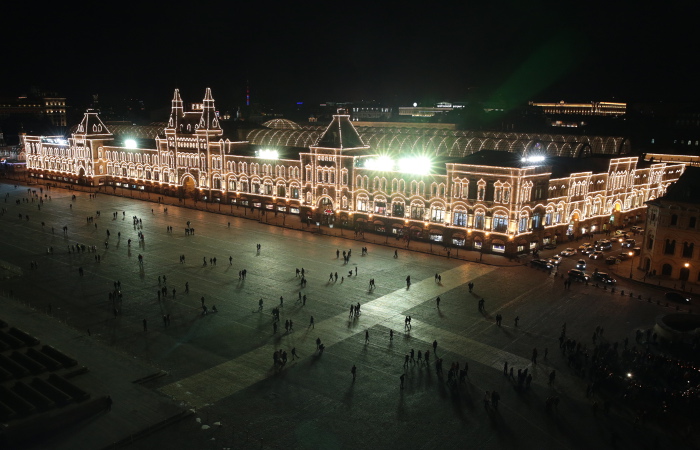 Moscow. April 29. Until the end of the year Russia plans to introduce a system that allows foreign tourists to return part of the taxes on purchased items. As reported in Friday’s issue of “Kommersant”, the opportunity worked for the Ministry of industry and trade, Ministry of Finance, FTS and the FTS on behalf of the Deputy Prime Minister Igor Shuvalov.

The initiator of the debate was made by the Russian company Bosco di Ciliegi. According to the plans, the pilot project will involve the largest domestic participants in the luxury segment. Among them are Moscow GUM, Petrovsky passage, a shopping center “Spring” (Bosco), TSUM Barvikha Luxury Village” (included in Mercury), “Crocus city Mall” (Crocus group).

Negotiations are underway with major operators tax free — Global Blue and Premier Tax Free (Fintrax). The minimum purchase amount, with which foreign citizens will be able to get the VAT will amount to 10 thousand.

If the experiment succeeds, to the tax free system will prompt you to connect retailers with a turnover of at least 100 million rubles must be Willing to not have debts on payment of taxes, to manage the trading objects in cities where there is an international airport, as well as certification in the Ministry of industry and trade.

Tax free system will have a positive impact on the Russian economy — first of all will benefit the tourism and shopping industry, confident in Bosco.