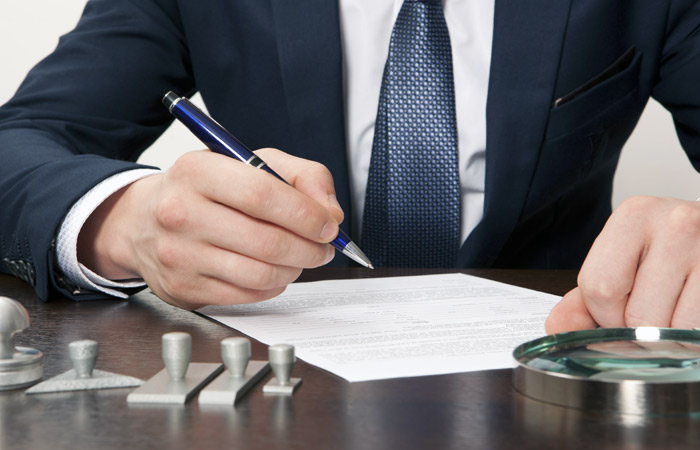 Moscow. April 29. “Yamal LNG” on Friday in Beijing signed loan agreements with China Exim Bank (the Export-import Bank of China and China Development Bank (China development Bank) in the amount of 9.3 billion euros and 9.8 billion yuan for a period of 15 years.

According to the report of the borrower, the interest rates on credit lines are EURIBOR 6M + 3.3% per annum during the construction period, and 3.55% after the complete input of the project “Yamal LNG” in the operation and SHIBOR 6M + 3.3% and 3,55% per annum respectively.

Earlier in the framework of attract project financing were obtained on a repayment basis 150 billion rubles from the funds of the national welfare Fund of Russia (NWF), and also signed an agreement with Sberbank and Gazprombank on providing credit lines in the amount of 3.6 billion euros for a period of 15 years.

Agreements with Chinese banks in conjunction with the provided resources of the Fund and credit lines to Russian banks provide the necessary project funding attracted from external sources.

General Director of Yamal LNG, Eugene the cat, whose words are in the message, said: “the Project is implemented in accordance with the approved schedule, readiness of the first stage of the LNG plant is 65%, and we are at the most intense stage of construction works. The signing of agreements with the Chinese banks allows to implement the project without additional funds from shareholders”.

OAO “Yamal LNG” implements the project of construction of plant on production of liquefied natural gas (LNG) with a capacity of 16.5 million tons per year on the resource base of South Tambeyskoye field. First LNG production is scheduled for 2017. Shareholders of OJSC “Yamal LNG” are OJSC “NOVATEK” (50,1%), Total (20%), CNPC (20%), silk Road Fund (9.9 percent).