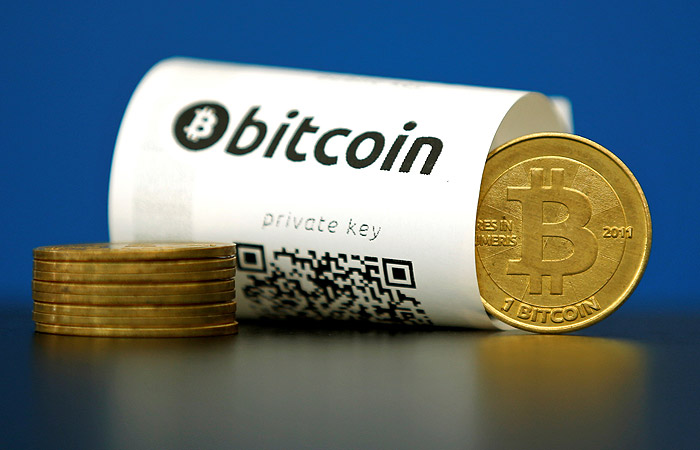 Moscow. May 2. The entrepreneur from Australia Craig Wright has publicly acknowledged that he was hiding behind the pseudonym Satoshi Nakamoto as the Creator of the cryptocurrency bitcoin, said on Monday BBC.

Wright has held a meeting with journalists, where you demonstrated technical evidence circulating in the media rumors that he was the author of bitcoin.

“I played a major role in this, but I helped other people”, – said the businessman. He said that later will publish information that will allow anyone to check the validity of statements that he and Nakamoto are one and the same person.

Later, Wright’s statement about the authorship of the idea of bitcoin confirmed leading representatives of the Bitcoin Foundation, says BBC.

Established in 2008 by a programmer or group of programmers, known under the nickname Satoshi Nakamoto, Bitcoin (bitcoin or bitcoin) is one of the most popular alternatives to traditional currencies, is a software code that is not regulated by any country or banking Supervisory authority in the world and does not have a single emission center. The issue of Bitcoin is limited algorithmically: theoretically, every owner of a powerful computer can “mine” bitcoins by using computers, however, there is a limit to the total number of money in circulation. Bitcoin price calculated by the index Winklevoss (Winklevoss Index Winkdex), increased on Wednesday by 6.8% to $421,39. At the peak of last year Bitcoin was worth more than $1 thousand