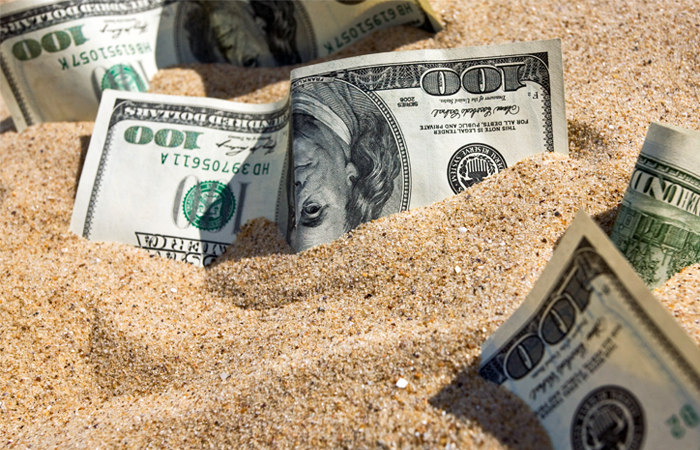 Moscow. May 4. International companies from 26 developed countries, according to the tax documents in 2015, has received $43.7 billion net profit from operations in Bermuda, whose population is less than 65 thousand people, against just 36.4 billion dollars in China, the second largest economy in the world, according to the United Nations Conference on trade and development (UNCTAD).

“Consistently high levels of investment flows channeled through offshore financial centres, as well as the earnings registered in these jurisdictions, underscore the urgent need for a more homogeneous tax and investment policies on a global scale”, – reads the statement of the UNCTAD.

However, according to UNCTAD, last year the financial flows to offshore decreased to $221 billion from $233 billion in 2014, writes The Wall Street Journal. The experts noted a sharp decline in the last quarter of last year and attribute this to the tightening of the tax legislation in countries such as Luxembourg and the Netherlands.

Experts also noted the increased activity of companies from developing countries, in “tax havens”. So, in 2010-2014 65% of the investments in the Cayman Islands and the virgin Islands were in companies of Hong Kong, China, Russia and Brazil, while the share of U.S. firms amounted to just 21%.