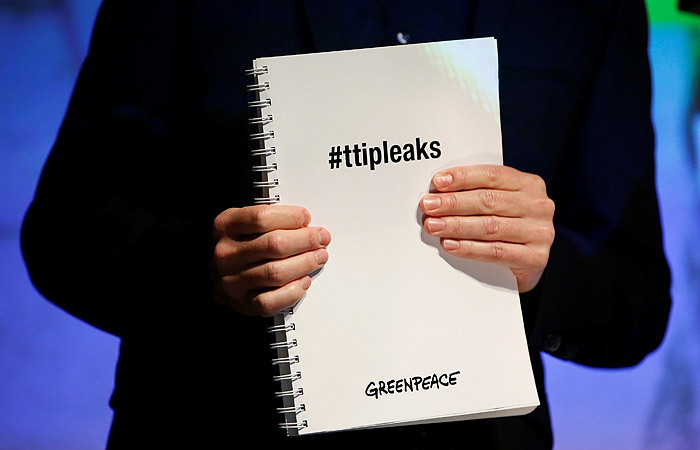 Moscow. May 3. France believes that after the leak of information about the details of negotiations between the EU and the USA on the Transatlantic trade partnership (TTIP) their PRandstop is quite possible, media reported from the French capital.

“Considering the current opinion in the United States, such a development seems most likely,” – told reporters the French Minister for trade of Mathias Fekl.

Environmental organization Greenpeace has previously published details of the negotiations. Reports stated that Washington has been making major concessions on the import into Europe of such foods that are considered potentially dangerous, in particular, genetically modified.

The information has caused outrage in some European countries.