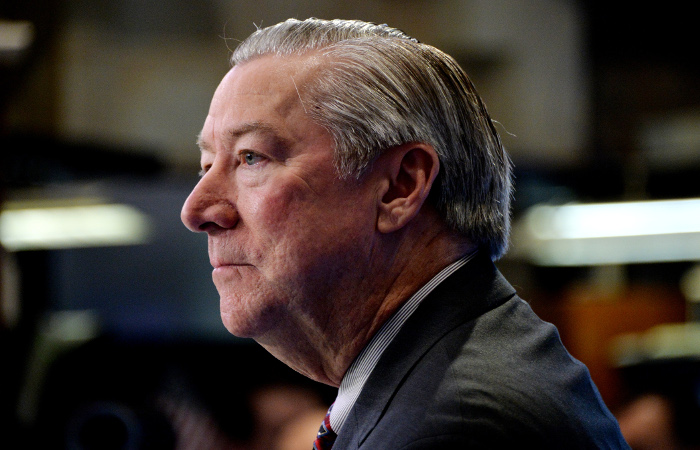 Moscow. May 2. One of the largest oilfield services companies Halliburton and Baker Hughes canceled the transaction on Association of actives on $28 billion In connection with the expiration of the merger agreement, Halliburton must pay Baker Hughes $ 3.5 billion compensation until may 4, 2016, the report said Halliburton .

“Both companies expect that the proposed merger would lead to unquestionable benefits for shareholders, customers and other stakeholders. But problems in obtaining the remaining regulatory approvals and the General conditions of the industry, which had a negative impact on the transaction, led to the conclusion that the termination (merger) is the best solution,” said Dave Lesar, Chairman and chief Executive officer of Halliburton.

“This is a tremendously complex global transaction, and, ultimately, no (more) solution cannot meet the demands of antitrust regulators in the U.S. and abroad,” explained Martin Craighead, Chairman and chief Executive officer of Baker Hughes.

Halliburton agreed to buy Baker Hughes for $34.6 billion at the end of 2014. After completion of the transaction, the current stockholders of Baker Hughes had to own about 36% of the combined company. Shareholders of oilfield service companies approved the deal.