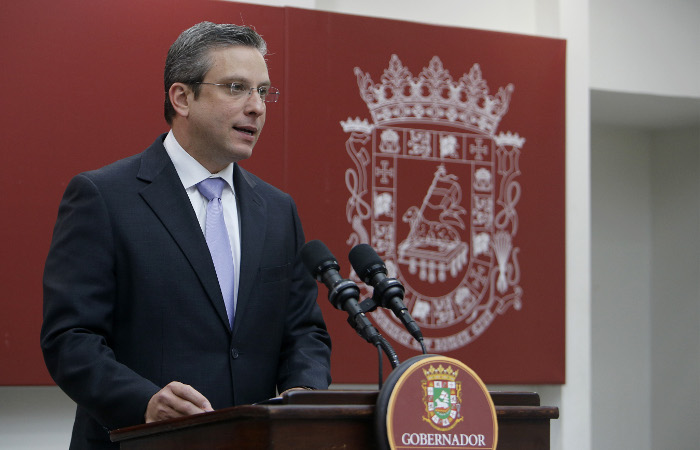 Moscow. May 2. Puerto Rico has suspended payment of part of debt in the amount of $ 422 million on Monday after unsuccessful negotiations about the possibility of easing the economic situation in the territory. The suspension of payments declared in a televised address, the Governor, Alejandro garcía Padilla, reports the BBC.

“Let me be clear — it was a painful decision,” said Garcia in his speech. — We would prefer to have a legal basis for the restructuring of our debt in an orderly manner.” He noted that since last year, warned that it is impossible to pay off the national debt of the island with a value of more than $ 70 billion.

According to forecasts of the government of Puerto Rico, the default may cause legal actions from creditors. Another $ 1.9 billion in the island must pay in July.

Congress is in recess until may 9. “If Congress does not authorize a mechanism for the restructuring of our debt, 3.5 million American citizens who live in Puerto Rico will continue to suffer,” said Alejandro Garcia Padilla.