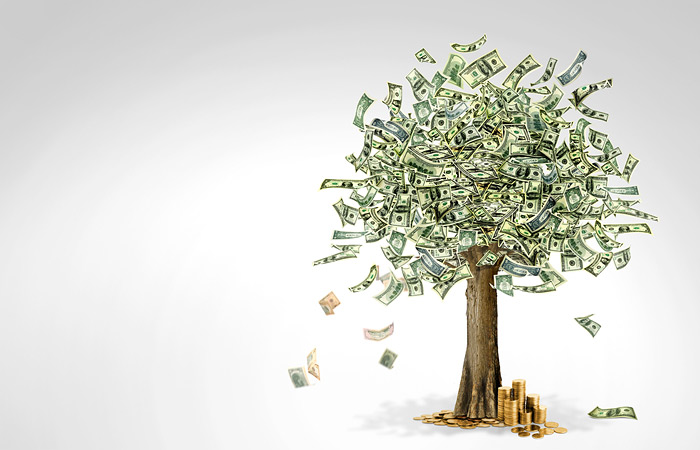 Moscow. May 4. The dollar index rising from its lowest level in a year during trading on Wednesday, as two leaders of the Federal reserve system (fed) mentioned the possibility of raising interest rates in the US in June, reports Bloomberg.

The dollar is growing against all 16 most actively traded currencies of the world.

On Tuesday, the head of the Federal reserve Bank (FRB) of Atlanta Dennis Lockhart and his colleague from the Federal reserve Bank of San Francisco John Williams announced that the current state of the us economy justifies a rise in interest rates at the meeting on June 14-15. In their view, the market is too conservative about the prospects as the US economy, and raising rates.

According to the quotations of futures contracts, the probability of a fed rate increase in June does not exceed 12%.

“The dollar has all chances to become stronger when the fed will resume its tightening cycle of monetary policy,” said berry.

He also expects the dollar to rise against yen in the medium term, citing as a factor the potential monetary policy easing by the Bank of Japan on July 29.