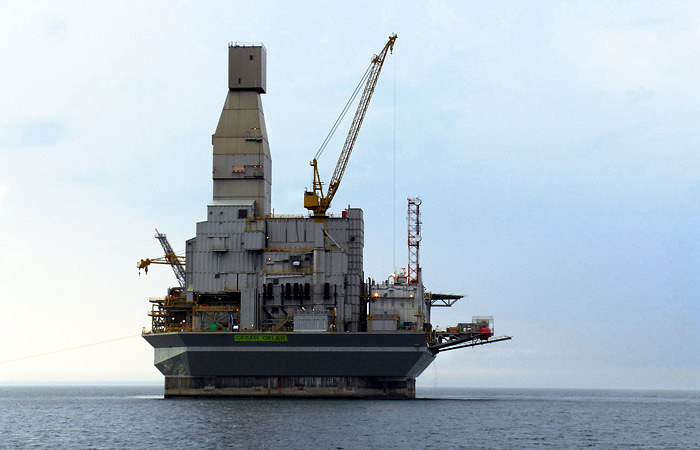 Moscow. May 4. The Ministry of Finance is ready to pay lawyers 314,7 million roubles to represent Russia’s interests in litigation with the Russian “daughter” ExxonMobil – Exxon Neftegas.

The Finance Ministry has announced a tender for the provision of such services, to the materials of the site zakupki.gov.ru.

Court proceedings take place in arbitration court of Stockholm. Payment for the services of lawyers will be held from the Federal budget. Services must be rendered from January to 20 December 2016.

“Daughter” ExxonMobil, the operator “Sakhalin-1” company ExxonNeftagas since 2008 tries to move with the tax rate on profits of 35% established in the agreement on production section of the project “Sakhalin-1”, at the rate of 24% and since 2009 – on the rate of 20% set by the Tax Code.

However, the PSA project has the status of law, the basic conditions for its implementation must be unchanged since the conclusion of the agreement, and any amendments can be made only by the court. On this basis, the Russian officials back in 2010, Exxon refused to reduce the tax rate. Since then, the American company annually pays first 20% of profit tax, and after carrying out cameral tax audits pays the remaining 15% under protest.

According to ExxonMobil, the total amount of the contested taxes, 2009-2013 reaches $516 million

The government report on the implementation of PSA projects reported that the head of ExxonMobil Rex Tillerson in the first quarter of 2015 held talks with Deputy Prime Minister Arkady Dvorkovich, Finance Minister Anton Siluanov, energy Minister Alexander Novak to settle the dispute. ExxonMobil has offered to write off of $516 million, approximately half of the amount ( $250 million), and the remaining funds for future payments of company tax on profits. The compromise had not been reached, and Exxon appealed to the Stockholm court.

The Finance Ministry expects the beginning of hearings on the suit of the American ExxonMobil on taxes PSA project “Sakhalin-1” no earlier than spring 2017.

The Ministry of Finance have repeatedly pointed out that the claim of ExxonMobil based on selective interpretation of the agreement on production section, in isolation from other provisions and economic logic.

Meanwhile, according to the calculations of the Russian side, loss of budget, in case of victory ExxonMobil in court, throughout the project implementation period could reach $16 billion.