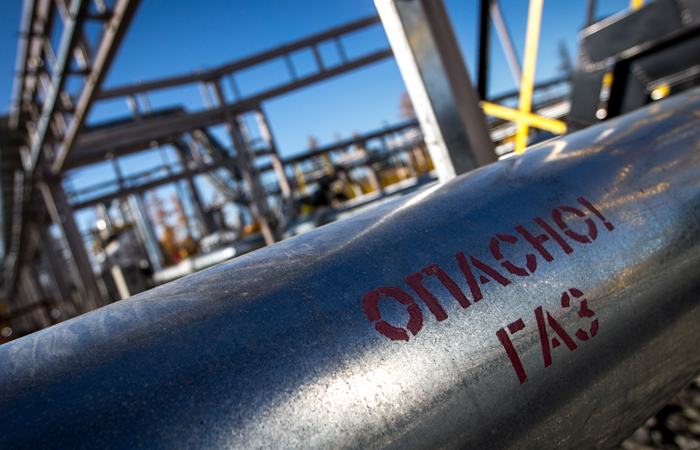 Moscow. May 5. The Russian government adopted the decision on the admission of “Rosneft” to the export of pipeline gas to the West, according to “Izvestia”. According to sources of the newspaper, “Rosneft” and “Gazprom export” working on Agency contract to export gas to Europe. We are talking about the volume of five billion to 25 billion cubic meters per year. To be supplied with gas will be in the UK through gas pipeline “Interconnector”.

As mentioned earlier, a spokesman oil company Mikhail Leontyev, “Rosneft” hopes that the budget of the company will be provided with opportunities not worse than NOVATEK. “We are looking forward to it and see no reason that we were rejected once again,” said the source.

The newspaper reminds that at the moment Russia’s monopoly on export gas pipeline belongs to Gazprom. In early March NOVATEK has asked the government to grant them access to the export. In particular, to allow the Swiss “daughter” – Novatek gas & Power Gmbh – supply to European consumers gas produced SP arktikgaz”, which belongs to NOVATEK and “Gazprom oil”. A little later the head of the independent gas company Leonid Mikhelson said that the company is not against to buy from “Gazprom” to two to three billion cubic meters of gas and sell it in European markets.

Sources of “Izvestiya” noted that today the company is negotiating on the supply, both with European and Asian counterparts. In particular, with Chinese Beijing Gas Group and BP. Successful negotiations with BP provided a wealth of experience of cooperation between the two companies, concludes Boris Gorodilov, head of analytical Department of the Conomy.