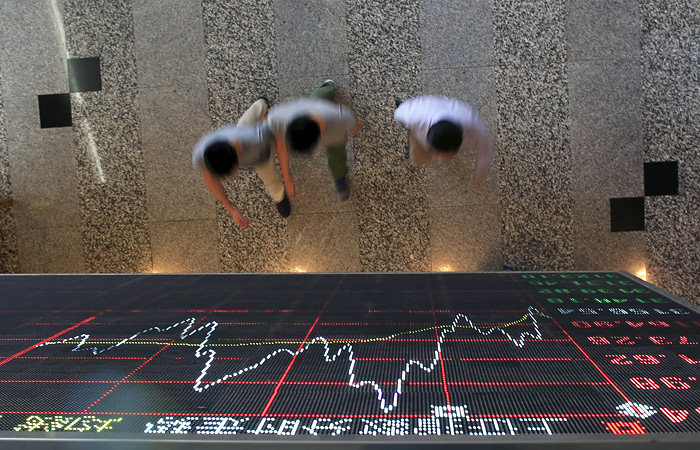 Moscow. May 5. The boom in commodity exchanges in China eased after the introduction of measures to restrict speculative trading. The number of trades on the three major stock exchanges at the end of trading on Wednesday was more than twice below the peak level observed on 22 April, and corresponded to the levels of the same period last year, according to Bloomberg data.

Previously, the growth of speculative activity triggered a sharp increase in the volume of futures trading in commodities in China: the total turnover of such operations in the past month reached 1.7 trillion yuan ($261 billion) in a single session.

Total trading volume on the stock exchanges on Wednesday amounted to 114 billion dollars.

As reported, the three largest commodity exchange in China late last month announced a series of steps, including an increase in the size of the Commission for the conduct of operations, the tightening margin requirements and the introduction of daily limits on trading raw materials.

The prices of basic commodities after these steps have fallen, but their collapse was not observed.

So, futures for steel fell from 21 April to 15%, but their cost is still almost 20% above the level of the beginning of March, amounting to 2331 yuan per ton.

“China is doing everything possible to cool and calm the market,” said Rogers in an interview with Bloomberg. – This is good because excessive speculation of anything leads to problems, especially when people don’t know what they’re doing.”

“The situation when people start to invest into everything and don’t know what they’re doing, like playing in a casino, the investor said that for a long time dealing with emerging markets and raw materials. – Whatever China adopted the measures they cooled the market. That’s fine.”