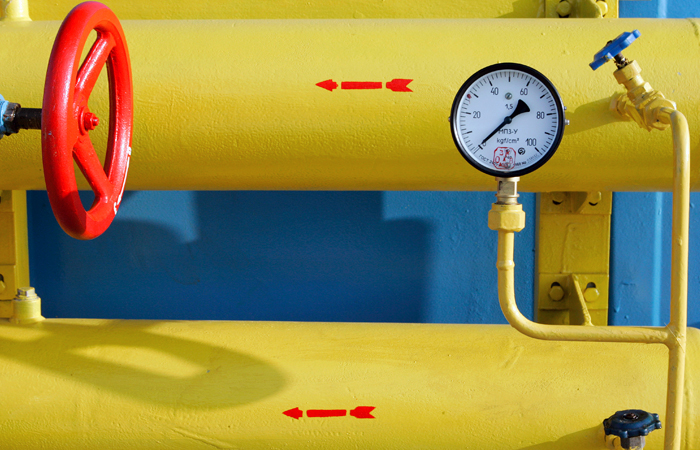 Moscow. May 10. The Federal Antimonopoly service (FAS) in favour of the complete liberalization of gas exports without any restrictions, for starters, you can allow independent producers to export auctions, said the Deputy head of the service Anatoly Golomolzin on the sidelines of the Flame conference 2016.

“Oil, LPG export free, LNG is the possibility of exporting. We believe that the possibility of free export of network gas will also be, one of the issues that is being discussed. You know that the decisions of the presidential Commission on fuel and energy complex was formulated as the principle of necessity of creation of equal conditions. In particular, Gazprom says that it has a responsibility to ensure security of gas supply and the gas supply at regulated tariffs. Independent of such obligations have not. Equal conditions can be either degrading them to the same or improve for others. We are moving to improve conditions for everyone,” he said.

Golomolzin has admitted that one of the first steps in the liberalization of exports may become export auctions: “This issue was discussed. I think any steps in this direction correct. I think the consensus (between agencies) will not. Will be phased-in liberalization. Of course, the export netback is the simplest solution, it is possible in the framework of existing legislation”.

Deputy head of the FAS said that the issue of liberalization of gas exports, as discussed in General, including in the framework of the concept of the gas market, is responsible for this document is Ministry of energy, the agencies submit their proposals”. “The concept is developed in the framework of the meeting of the presidential Commission on fuel and energy complex in the summer of 2014. The presidential Commission on energy were additional reinforcing assignments, including the creation of equal conditions in the gas market, including the issue of transition to a single tariff”.

In addition, the FAS plans to the end of 2016 to develop a methodology to create a common for Gazprom and independent gas producers in the tariff for transportation of gas to run it from mid-2017, said the Golomolzin.

He noticed that in a year, possible deregulation of wholesale prices for gas “Gazprom”.