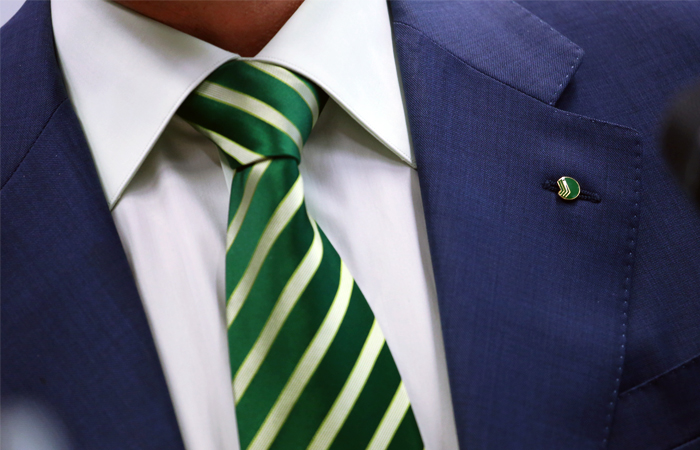 Moscow. May 10. Sberbank of Russia plans to introduce amendments in the Charter, giving the possibility of remote participation in General meetings of shareholders. Shareholders should consider these amendments at the annual meeting to be held on may 27, according to the materials of the Bank.

As noted by the Bank, Federal law amended the law “On joint stock companies”, which enables remote participation in the General meeting of shareholders and e-voting, if such possibility is provided by the Charter companies.

According to the draft amendments to the Charter of the Bank, at the General meeting of shareholders can be used information and communication technologies to provide the possibility of remote participation in the General meeting, discussion of agenda issues and making decisions on issues put to the vote, without the presence in the place of the meeting.

The savings Bank is under the control of the Bank of Russia, the total number of shareholders – more than 221 thousand.