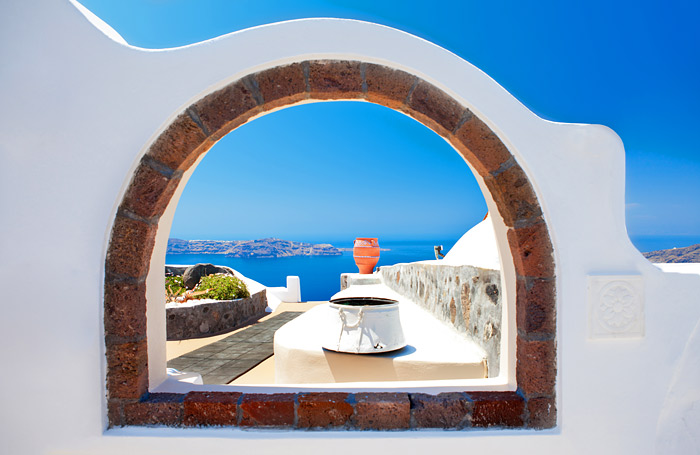 Moscow. May 11. Greece in may became the leader in bookings from Russians, at the end of 2016, the flow of tourists from our country can reach one million people, said Wednesday the head of the Federal tourism Agency Oleg Safonov.

“Greece, perhaps, become this year the most visited country for Russian tourists,” Safonov said in his welcoming speech at the opening of the Greek-Russian tourism forum in Athens.

He noted that “in may, she is the leader of booking and sales for the summer period”.

He recalled that Russia and Greece are bound a thousand years of history, is when in the field of religion and history.

“Russians love Greece, love to travel here. Although for many of our travelers Greece, primarily the territory of a beach holiday, a country where warm sea, sun, southern climate. But our cooperation with the Greek party associated with the development of other areas. We consider it very important to expand the product offerings for our visitors, expanding the geography of visits”, – said Safonov.

He added that in the framework of the cross year of tourism between Greece and Russia, which announced in 2016, will be held over 50 joint events.