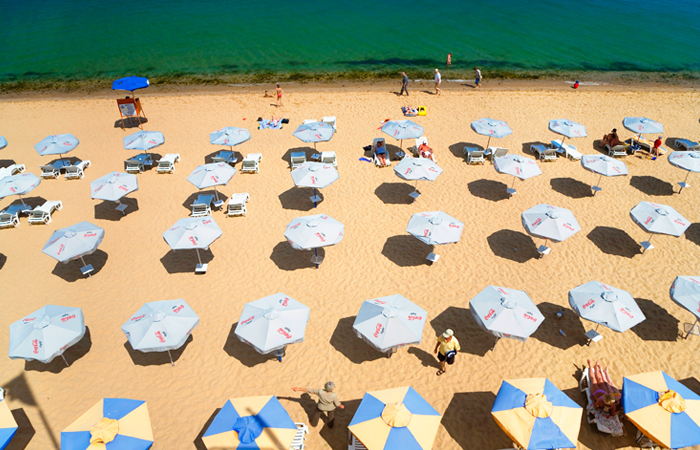 Moscow. May 13. Bulgaria will reduce the procedure of issuing visas to Russian tourists up to 48 hours, reports on Friday Association of tour operators of Russia with reference to the Ministry of tourism of Bulgaria.

“In particular, for the implementation of procedures for quick clearance of visas to citizens of the Russian Federation, the Ministry of tourism of Bulgaria has transferred the foreign Ministry BGN 331 thousand ($193 thousand)”, – stated in the message.

Also Russia and Bulgaria reached agreement on the principles of the Charter service. In 2016, such shipment will be done by 30 October without prior official approval. Earlier charters from Russia could fly without any prior approval only during the active summer season.

“This created serious difficulties for Charter operators and could lead to the rejection of the planned flight to the airports of Varna and Bourgas”, – stated in the message.

In 2015 the number of tourists from Russia to Bulgaria amounted to about 500 thousand people, which is almost 30% lower than a year earlier.