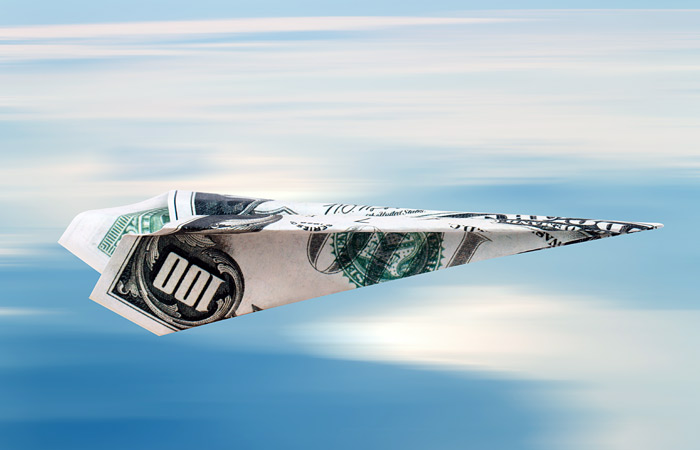 Moscow. May 13. The airline “Transaero” by the first of July is going to end on a 98% payouts to passengers for cancelled fall 2015 flights, according to the carrier’s website on Friday.

“According to the General Director of OJSC “AK “Transaero” A. K. Burdin, starting in December 2015 passengers have already paid for the unused air carriage of the order of 617 million roubles. This amount includes all payments, including handling complaints. Until the end of may to begin paying for foreign exchange transactions for tickets”, – stated in the message of the company.

“We understand the need for a speedy completion of this process, so all the units of “AK “Transaero” is focused on the fastest possible handling of documents in the returns. Currently, more than 92% of the cases end with payment of compensating passengers costs,” said Alexander Burdin, whose words are reported.

Refunds performed under the relevant Agency agreement and tripartite agreements with acquiring banks. The operator of the Agency agreement is “Aeroflot”, and the main Bank that provides payments, Sberbank, stated in the message.

Currently in the queue for payment is 36 protocols, which contain more than 4.8 thousand tickets. The company noted that gradually the number of cases of passengers falling. If in October and November 2015, each month was recorded at 1.3-1.7 million new cases in March there were 116.

“Yet not made payments for the claims associated with the downgrade, damage, delay in delivery and loss of baggage etc. However, according to the plan of OJSC “AK “Transaero”, the refund will be listed on all applications,” the company said.

As reported in last year second in passenger traffic of Russian airline “Transaero” has been unable to service their debts, components, together with leasing obligations of about 250 billion rubles. October 26, the company had withdrawn the certificate of the operator, and therefore it ceased to operate flights. December 16, 2015, the Arbitration court of St. Petersburg and Leningrad region the statement of Sberbank of Russia for six months imposed in respect of the company’s monitoring procedure (that is, the safekeeping of the assets of the debtor to ascertain his financial status and all property conflicts).