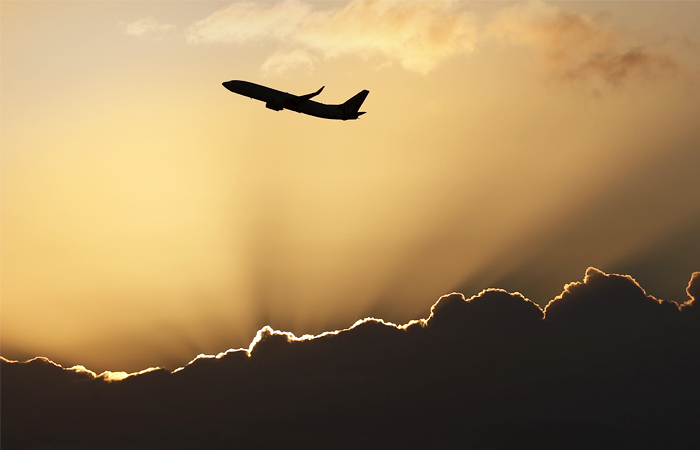 Moscow. May 16. Eight budget Asian air carriers, including “daughter” Japanese ANA Holdings and Singapore Aingapore Airlines, announced the signing of an agreement on creating the largest Alliance in the industry.

Under the terms of the agreement, customers of the airlines will be able to book tickets in 160 cities of the region on the website of any of the companies.

It is emphasized that the largest low-cost airlines in the Asia-Pacific region, including AirAsia, Jetstar and IndiGo, do not participate in the Alliance, which is attempting to consolidate the efforts of the small budget carriers to more effectively compete with the big players.

It is also noted that we are not talking about a full-blown partnership, as in the case of Star Alliance, Oneworld or SkyTeam. In particular, the Alliance does not imply the conclusion of code-sharing agreements, the grant of reciprocal access to airport Lounges in airports, or exchange of bonus points.