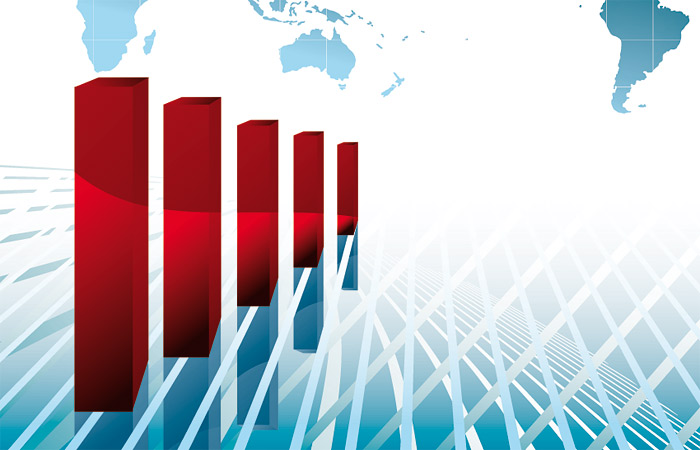 Moscow. May 16. The reduction of the key rate in the current environment would not have led to the growth of the real economy of Russia, said first Deputy Chairman of the Central Bank Dmitry Tulin in the discussion of the Bank annual report in the state Duma.

“We take into account the factor of influence of monetary on the condition of the real sector of the economy. If we believed that our policy is too harsh, and it kills real sector and stifles the sprouts of economic growth, we would probably more likely have chosen a different trajectory of the key interest rate. We believe that in these conditions the reduction of the key rate would not have led to the growth of the real economy,” said Thulin.

He noted that the profits last year, compared with 2014 increased by 53%, while expectations were worse. However, the prosperous sectors of the economy fell investment.

“This suggests that, unfortunately, is not all right with the redistribution of financial resources. The excess liquidity that exists in the real and banking sector, not allocated to the increase in output and investment”, – said the first Deputy Chairman.

“The main thing is not to hurry with the reduction of the key rate. Than we did? That is very important to maintain stability. People are so arranged that need stability, which is not enough (. . .) We for reasons that can be discussed separately, cannot ensure the stability of the exchange rate due to the structure of our economy and its excessive dependence on exports of raw materials. What can we do to partly compensate for the stability conditions of interest. And here we were afraid that excessive a sharp decline in rates then cause us to go back down and raise her. It would be bad for business and real sector of the economy and prospects out of stagnation. For us, stability of rates is more important than the fluctuation of interest rates”, – said Dmitry Tulin.