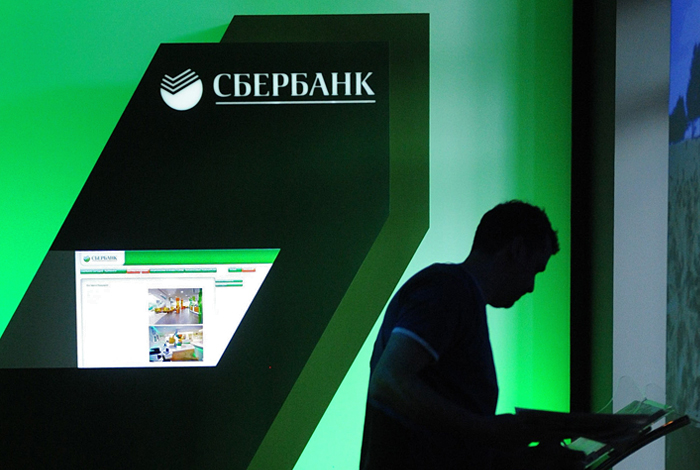 Moscow. May 16. Sberbank of the Russian Federation from may 16 reduces rates on consumer credits to pre-crisis levels, said the Director of Department of retail non-transactional products Sberbank Natalia alymova in a conference call Monday.

She explained that Bank for a long time did not change rates on consumer loans. “We believe that now is a good and opportune moment to reduce them. Reduction significant enough, it causes the stakes to a level that was before the crisis, i.e. until the end of 2014 – beginning of 2015”, – said the head of the Department of the Bank.

“We are seeing some adjustment in the whole economy and in the financial markets, even without a change in Central Bank rates, and in principle respond to this trend with a comprehensive solution,” alymova said. She said that recently the savings Bank has lowered rates on deposits of natural persons, respectively, were now reduced rates on consumer loans.

As previously reported, from 25 April the savings Bank has lowered rates on ruble and foreign currency deposits of the population. On ruble deposits of a basic line, a decline to 0.9 percentage points in monetary base deposits up to 0.5 percentage points, the Bank explained its interest rate policy trends in the market.