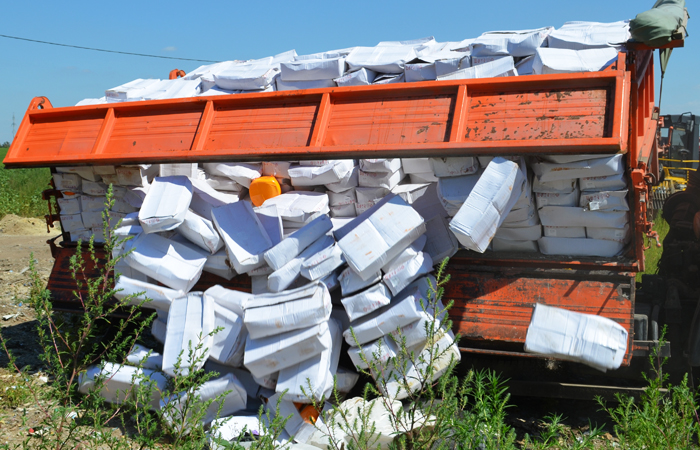 Moscow. May 16. The volume of smuggling of products of sanctions in Russia on the sixth of August 2015 exceeded five thousand tons, according to Rosselkhoznadzor.

According to authorities, the sixth of August last year to may 15 this year, was arrested 5,02 thousand tonnes of production of sanctions, including 4,776 thousand tons of products of plant origin, mainly vegetables and fruits, and 244 tons – of the animal.

Of this amount, destroyed 4,63 thousand tons and 181 tons, respectively.

From 29 April to 15 may this year was detained about 300 tons of products of plant origin and 26 tons – the animal.

The destruction of illicit products is in accordance with the decree of the President of Russia “On certain special economic measures to ensure security of the Russian Federation” (signed on 29 July 2015). According to the document, the sixth of August 2015 the agricultural products produced in the countries that supported economic sanctions against Russia and banned in Russia, is subject to seizure and destruction.

To authorized Federal authorities for the implementation of this solution are: the Federal customs service, Rosselkhoznadzor and Rospotrebnadzor.

Food embargoes acts of the Russian Federation on the seventh of August, 2014 in relation to products from the US, EU, Australia, Norway and Canada. In 2015 it was renewed for a fifth August 2016. August 13 2015 in the list of those countries included joined the anti-Russian sanctions Albania, Montenegro, Iceland, Liechtenstein, since January, 2016 – Ukraine.

In 2015, it was destroyed about two thousand tons of sanctions production, mainly of plant origin. 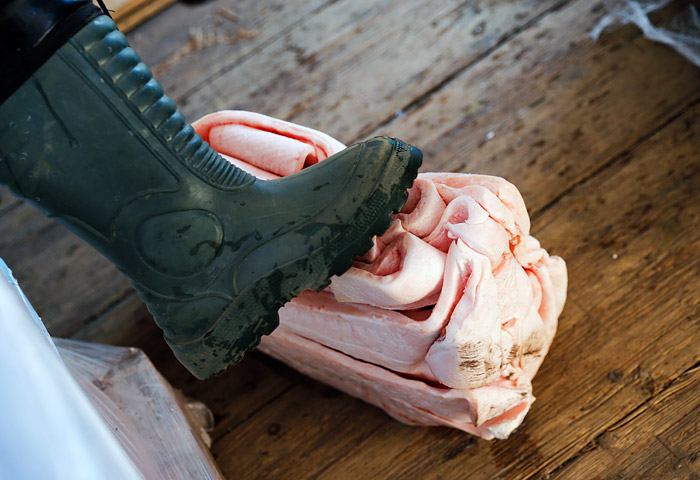