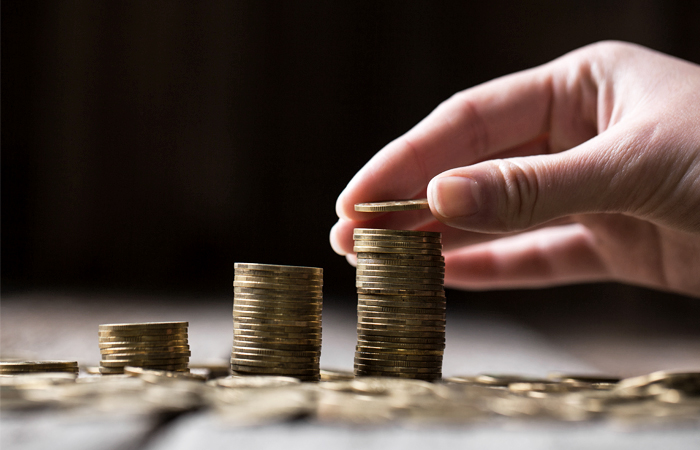 Moscow. May 16. The Russian government is discussing the possibility of implementing a series of unpopular tax measures after the presidential election in 2018, according to the newspaper The Wall Street Journal, citing Russian officials. In particular, we discuss the introduction of a progressive scale of tax on income of individuals or improving the current single rate from 13% to 20%.

According to the newspaper, we also consider the possibility of increasing the VAT rate.

According to sources of the newspaper, consensus on these questions yet, the final decision will be taken at the political level. Earlier, the government said that the tax system in the country will not change until 2018.