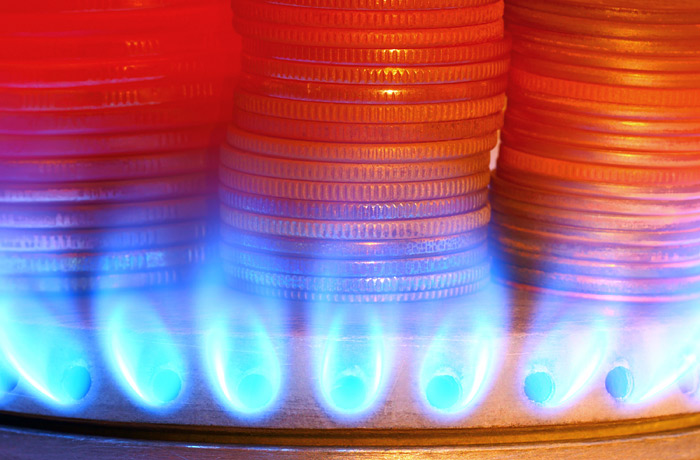 Moscow. May 17. The court “Gazprom” and “Naftogaz of Ukraine” in Arbitration Institute of Stockholm chamber of Commerce about the terms of the contract will be completed in June this year, and will last approximately six months, according to “Gazprom” in fresh quarterly report.

If earlier in the process about the revision of the contract for the supply of the decision of the arbitrators is expected at the end of June 2016, but now – in late 2016 – early 2017. At present, the amount of claims “Gazprom” on this suit is $31,75 billion.

Thus, “Gazprom” in the amount of the debt for gas supplies for the first time put gas deliveries “Naftogaz” and the direct supply to the South-East of Ukraine.

The timing of the decision of dispute on transit contract is the same (until the end of January 2017), but the hearing was postponed from September to the end of November – beginning of December 2016.