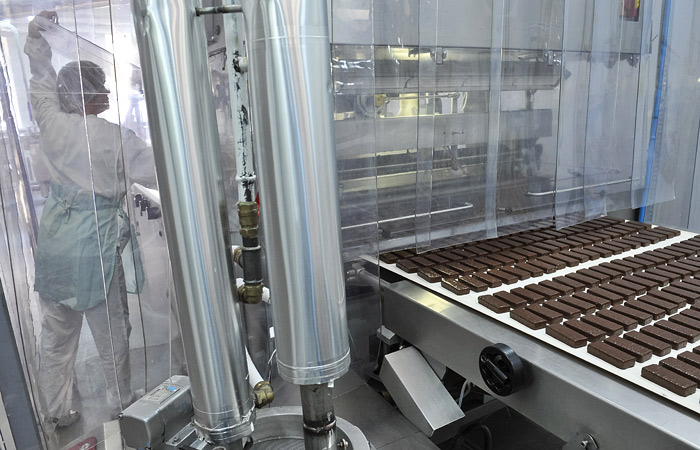 Moscow. May 17. Russian Association “Slavyanka” has offered to buy the Lipetsk plant of the holding company Roshen, owned by Ukrainian President Petro Poroshenko, said on Tuesday the “Kommersant” with reference to own sources.

According to the information of Kommersant, the negotiations are already underway, however, in the confectionery factory there are other contenders. Market participants said that the asset ask about $100 million.

Presumably, the interest of one of the largest confectionery holdings in Russia is associated with the location of the factory because it is close to the main centre of consumption of sweets (Moscow and Moscow region) and centres of sugar production.

Bought Roshen factory in Lipetsk in 2001. Petro Poroshenko in may 2014 before joining the post of President of Ukraine said that he was going to sell the entire holding. In April of this year, Advisor of the company said it hopes to sell the Lipetsk factory in the near future.