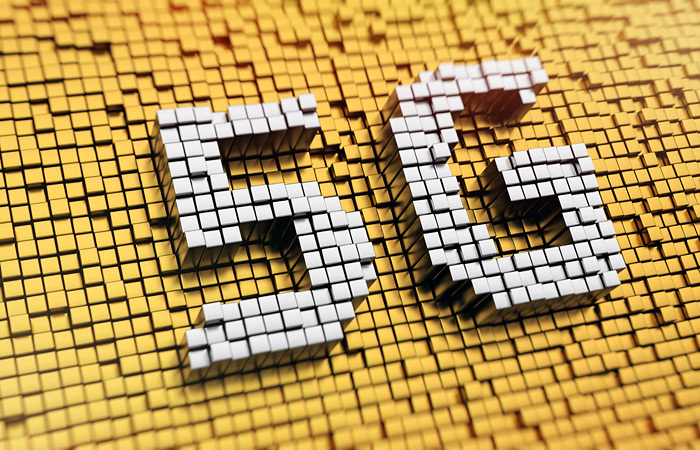 Moscow. May 18. PJSC “Mobile TeleSystems” (MTS) and Nokia have signed an agreement on cooperation in the field of development of 5G technologies, said in a joint press release of companies.

Under the agreement, the parties plan to develop a strategy plan for implementation of 5G and Internet of things (IoT). In addition, the operator is planning in 2018 to test the 5G network, building a base station on one of the sports objects in Russia during international matches. MTS and Nokia also plan to implement a number of test projects using technologies LTE-Advanced Pro (so-called intermediate solution of 4.5 G). Networks of this generation is currently testing the telecommunications company Qualcomm.

The decision in the field of 5G will help to deal effectively with growing demands for data transmission, said Vice-President of MTS on engineering and IT Andrey Ushatsky, whose words are quoted in the release. So, 5G base stations will allow a greater volume of Internet traffic that will increase data transmission speeds, and will also help operators to save a frequency spectrum to reduce energy consumption and reduce the cost of the IoT device (Internet of Things, Internet of things), said earlier Ushatsky.

As explained in MTS, the network test will involve LTE-U (LTE-Unlicensed) unlicensed at 5 GHz. Such frequencies currently used by Wi-Fi networks. Solution LTE-U allows you to combine cellular networks with Wi-Fi networks, thereby increasing capacity and coverage of the operator’s network. However while in Russia there is no regulatory framework that would allow operators to use unoccupied Wi-Fi frequencies for fourth generation networks.

This is not the first such operator agreement on cooperation in the field of development and introduction in Russia of 5G technologies. At the end of last year, MTS entered into such an agreement with the Swedish Ericsson.

In November last year an agreement on joint development of 5G technology in Russia was signed by OJSC “MegaFon” and China’s Huawei. The partners plan to test the technology before the 2018 world Cup football in several cities of the Russian Federation.

PJSC “Vympelcom” conducts a dialogue with all vendors, which in the long term plan to put the 5G equipment to the Russian market, said the representative of the company Anna Aybasheva. According to her, the operator takes into account the potential use 5G when deploying LTE networks.

Work on the development of 5G, in addition to Ericsson and Huawei, lead NGMN Alliance, Samsung together with the operator SK Telecom, as well as the European 5G Infrastructure Association (Alcatel-Lucent, Atos, Deutsche Telekom, Ericsson, Nokia, Orange, Telecom Italia, Telenor, Telefonica), together with the South Korean 5G Forum Association.