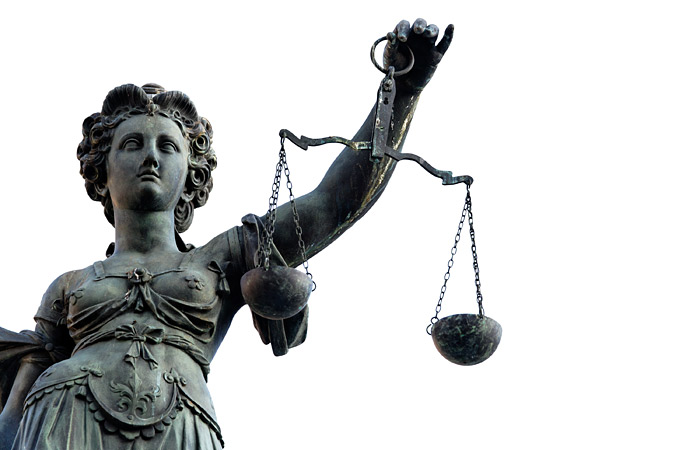 Moscow. May 18. Russia believes the only possible consideration of the Yukos case in the European courts exclusively in a legal plane without bringing in the political aspects, said Minister of justice Alexander Konovalov of the Russian Federation to journalists in St. Petersburg on Wednesday.

“When we expressed restrained criticism and the decisions of the ECHR and the decisions of arbitration courts of arbitration, have always tried to act strictly in the legal field. But we never talked about any politicization of any decisions. We are satisfied that our legal position has found understanding from the judges, but too early to say that we made the decision it may be appealed to the court of appeal, in the Supreme court of the Netherlands”, – said the Minister of justice.

“In the United Kingdom, United States, this process would take not less than six months or a year, now it will take more time. A year or two,” – said Konovalov.

As reported, in April 2016, the Hague regional court quashed the decision on the payment of Russia in favor of the former shareholders of Yukos compensation in the amount of 50 billion dollars.

The court of appeal determined that in the competence of the arbitration was not part of the consideration of claims of this kind.

According to the resolution of the arbitration, the Russian side at the beginning of 2000-ies has made a full-scale attack on oil company YUKOS and its beneficiaries with the aim to bankrupt it, and seize its assets, at the same time removing the head of the company Mikhail Khodorkovsky from the political arena.

In November 2014, Russia filed in the District court of the Hague three applications for cancellation of arbitral awards rendered by the Hague court of arbitration on claims of former shareholders of Yukos.