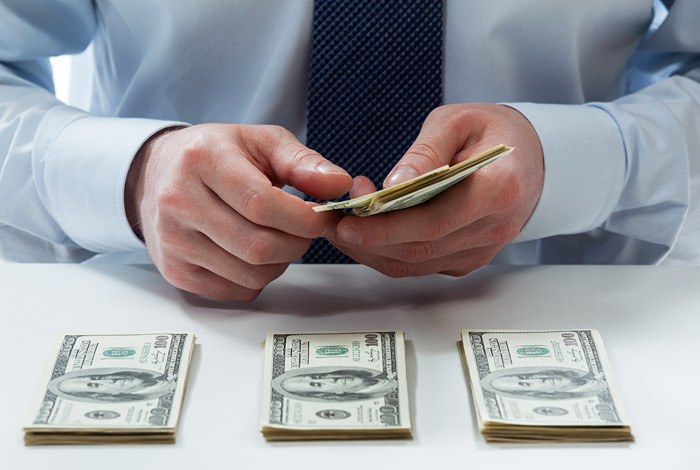 Moscow. May 18. Director of the new branch of the Vnesheconombank (VEB) – the Directorate on work with troubled assets is appointed Dmitry Poliukhiv, according to a press release of the Bank.

In this role, he will be responsible for the full range of issues related to the settlement of bad debts, improved approaches to the management of problem assets, improved monitoring and control of potentially troubled loans. Work with troubled assets is one of the key topics of the Bank, noted in a press release.

The Chairman of Vnesheconombank Sergey Gorkov, the review of which is contained in a press release, expressed confidence that with the advent of Poluchova VEB will change drastically the whole system of work with problem debts will have a new instrumentation and methodology to work effectively with “difficult” assets, will be a task of significant reduction of their share in the Bank’s loan portfolio.

Poliukhiv graduated from the Financial Academy under the government of the Russian Federation. He had worked in VEB in 2000-2001, then in 2001-2010 – in Sberbank of Russia.

From 2010 to 2015 Poliukhiv held a number of senior positions in corporate Finance, in 2015-2016, he was Vice-President for work with problem assets of PSB.