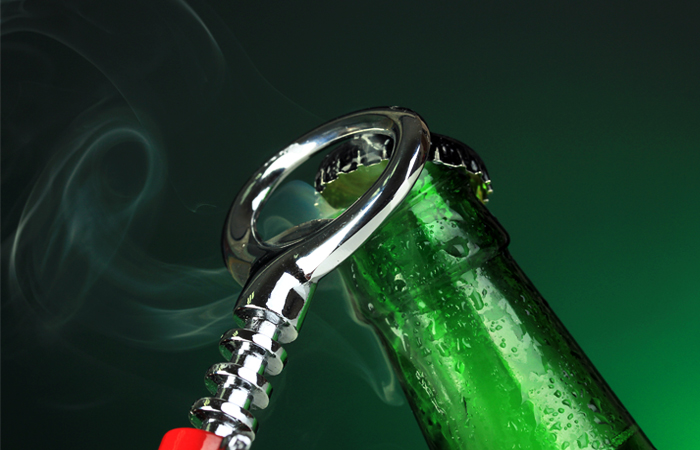 Moscow. May 19. Deutsche Bank analysts estimated so-called “index of sin, which includes the cost of five bottles of beer and two packs of cigarettes, writes the Financial Times citing an annual survey by Deutsche Bank “global map of prices” (“Mapping the World’s Prices”).

It turned out that most all of his bad habits pay in English speaking countries: in them, according to this index, there are eight of the nine most expensive cities in the world.

So, in Melbourne, Australia “set the sinner” is worth $66,90 – six times more than in the Philippines capital Manila. In London (fifth in ranking), the prices for beer and cigarettes have increased over the year by seven percent to $62,20.

In addition, Deutsche Bank has calculated how much in different cities around the world will cost the budget date. So, in Zurich on average have to spend $201, in Moscow – nearly four times less – $65 (4,300 rubles).

In cheap date, according to Deutsche Bank, is included taxi, dinner for two in a pub or cafe with soft drinks, two movie tickets and two Beers.

In second place, after Zurich, this ranking is Copenhagen, where a date will cost more than $170, the third with a similar result – Tokyo. In Stockholm, this set is worth a little more than $160, in Amsterdam – about $150. In Madrid, Hong Kong, Berlin and Ottawa Dating the cost is about $100.

Cheapest for romantics in the city, according to the report, are located in India and Indonesia: there the lovers can get by with less than $45.

Deutsche Bank also calculates its own index “iPhone”. According to this indicator, most of the iPhone 6 is in Brazil – $931, which is 156% more expensive than in USA ($599, around 39 thousand rubles).