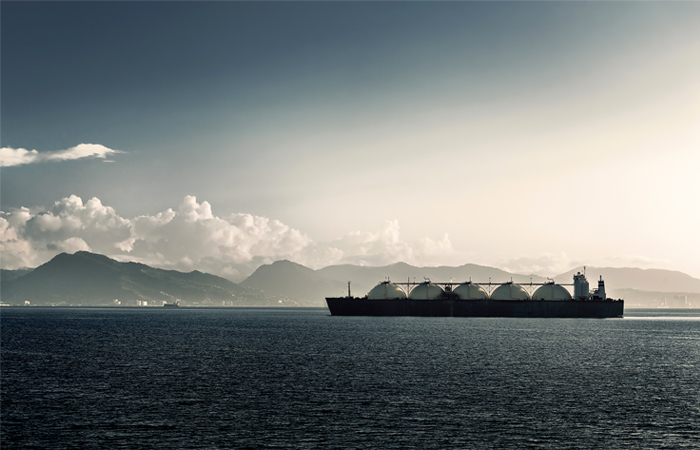 Moscow. May 18. The Minister of ecology, sustainable development and energy of France, Segolene Royal last week shocked industry players stating that the country is exploring options for the ban of the import shale gas from the US, but it would not fit neither the norms of the world trade organization (WTO) nor the laws of the European Union, told the news Agency Interfax Energy experts.

“I’m going to study, how can we legally justified to ban the import of shale gas, and in any case in the long run it will encourage other markets to import gas produced in traditional ways,” said the Minister.

The technology of hydraulic fracturing (gas fracking) for natural gas extraction was banned in France in 2011.

EDF has already signed a contract with American Cheniere for the supply of 50 shipments of LNG from the United States until 2018. Another French company, Engie has also signed a five-year agreement with Cheniere on purchase 12 cargoes of LNG a year.

“I have asked both companies to be more vigilant, and asked to consider the legal possibilities for us to introduce a ban on the import of shale gas,” – said Royal.

Lawyers interviewed by Interfax Energy, agree that the ban on imports would raise serious questions in the WTO and European legislation.

According to Charles Julien, legal, international trade practices King & Spalding’s, policy in the sphere of trade and investment is the sole responsibility of the European Commission.

“The right of France to ban at the national level can be questioned. Only the EU can act in areas where it has exclusive competence,” he said.

Counsel in the firm Stewart and Dan Stewart Alan notes that apply only to gas imported from the United States, “at first glance looks like discrimination.

“It’s crazy. I don’t see how France will be able to persuade other EU members to act together with this stupid idea,” said senior researcher of the Institute for international Economics Peterson Gary Clyde, Hufbauer.