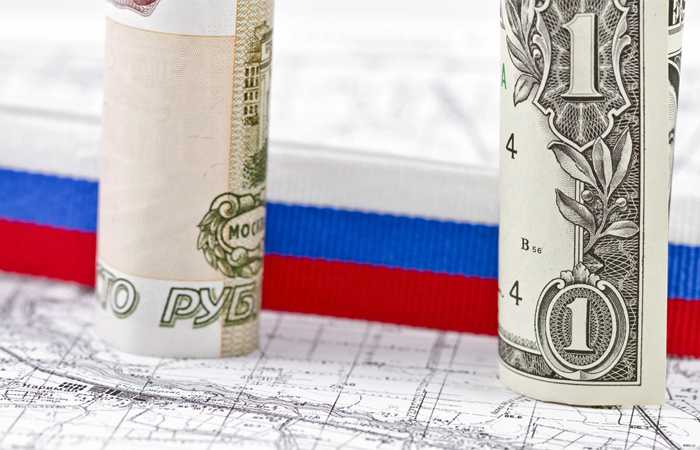 Moscow. May 19. The international monetary Fund (IMF) has slightly improved the Outlook for the Russian economy in 2016 and 2017, but warned about the risks of slow growth in the long term in the absence of structural reforms.

The decline of the Russian economy in 2016 will amount to about 1.5%, according to a statement on the outcome of the next mission of the IMF in the framework of the annual consultations.

“This is due to falling oil prices, weak growth in household incomes and fiscal consolidation,” – said in a statement.

Earlier, the IMF predicted the fall of Russia’s GDP by 1.8% this year.

“With the anticipated stabilization of oil prices and easing domestic financial conditions, it is expected that in 2017 the growth will resume and will be approximately one percent,” notes the Fund.

The previous IMF forecast for 2017 was provided for the growth of Russia’s GDP by 0.8%.

“Prospects for the medium term remain low, due to forecasts of low oil prices, demographic pressures, combined with lingering structural problems, as well as the impact of sanctions on the performance and investments. In the absence of major structural reforms the long-term growth will likely to about 1.5%,” – said in a statement.