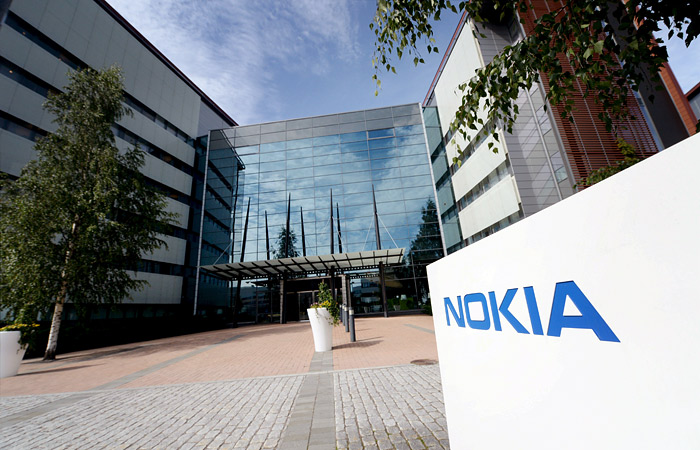 Moscow. May 18. Finnish Nokia Oyj, once dominant in the mobile phone market, will provide the company with HMD Global, headed by former executives of the Finnish company exclusive rights to manufacture mobile phones and tablets under the Nokia brand, according to a press release from the company.

Global HMD, in turn, plans to invest more than $500 million in the business to produce mobile devices.

Previously HMD and FIH Mobile Ltd., a subsidiary of Taiwanese device Builder Foxconn Technology, agreed to acquire Microsoft Corp. units producing budget cell phones (not smartphones) for $350 million This unit is part of the mobile business of Nokia, which the us software giant purchased in 2014 for 5.4 billion euros.

Microsoft will retain a division, which manufactures smartphones under the Lumia brand, which was also owned by Nokia.

It is noted that the CEO of HMD, is a former Manager Nokia Arto Nummela, who currently runs a business Microsoft to produce mobile devices in Asia, the middle East and Africa. HMD acts as President Florian Seiche, also in the past a senior employee of Nokia, then gone over to Microsoft.

Experts believe that Nokia and its former leaders hope that the revival of the brand will trigger a response from his former fans, however, point out that to occupy a significant share of the market dominated by Samsung and Apple, as well as a number of Chinese companies, will not be easy.