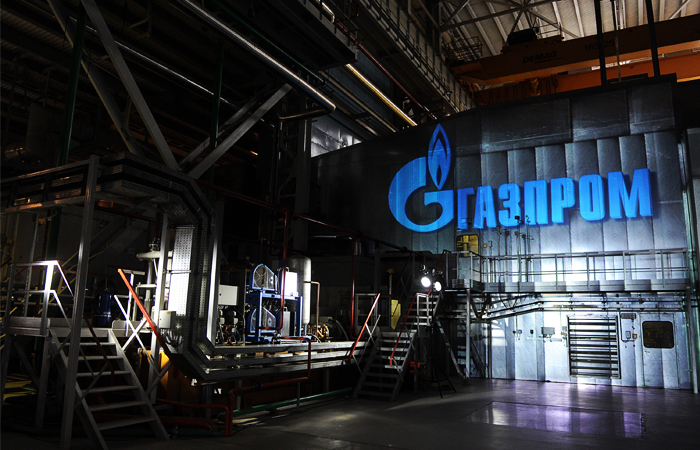 Moscow. May 19. The Prosecutor General’s office reported about the investigation of a number of criminal cases instituted on the fact of illegal purchase of shares of “Gazprom” and tax evasion implicating a co-founder of Hermitage Capital William Browder, said the official representative of the Supervisory Department Alexander Kurennoy.

“The investigative bodies of the Russian Federation currently under investigation number of criminal cases of illegal acquisition in the period from 1997 to 2005 at least 200 million shares of “Gazprom”, the tax evasion and deliberate bankruptcy of several companies, – told Colonel Thursday.

According to him, within a specified period of time the investment Fund Ziff Brothers Investments, which is a tax resident of USA and owned by new York billionaire Ziff brothers, through a network of smaller American and offshore companies wound up funds to the accounts specially opened Russian legal entities, which subsequently bought shares of “Gazprom” in St. Petersburg and Moscow brokerage trading platforms in violation of applicable at the time of the decree of the President of the Russian Federation “On the procedure of circulation of shares of RAO Gazprom.

According to him, the leadership process was carried out by an international team, which included brothers Ziff, William Browder and Jamieson Firestone and others.

“In 2006, the shares were transferred to the Cyprus company Giggs Enterprises Limited, and moneys received under the form of dividends withdrawn to another legal entity, with the result that the Russian budget has received less taxes on the sum more than 1 billion rubles,” – said the Colonel.

According to him, the further cash and shares credited to your account American companies that are managed by the Foundation Ziff brothers. “The Russian law enforcement authorities have reason to believe that these actions violated a number of regulations of the United States, including the law on investment activity, and can be cause for criminal prosecution by the competent American authorities”, – said the representative of the Prosecutor General.

“Currently the Prosecutor General of the Russian Federation is preparing an appeal on rendering international legal assistance to our colleagues from the United States with a request to verify these transactions for compliance with us financial and tax laws, as well as to provide the necessary information about the scheme for the withdrawal of Russian assets to complete investigation in the territory of Russia and transfer the case to the court,” said Kurennoy.