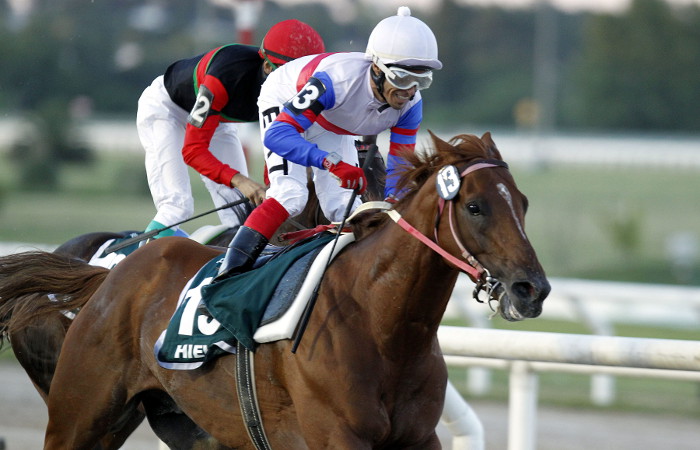 Moscow. May 20. The government plans to maintain domestic horse breeding for the account of bets on horse races. As writes on Friday “Kommersant”, the state company “Russian racecourses” can provide a monopoly on the development of the country’s tote. The relevant meeting is to be held on 25 may under the chairmanship of Vice Prime Minister Arkady Dvorkovich, according to the newspaper’s sources.

Proposals for the development of the totalizator was prepared by the General Director of JSC “Russian racecourses” Nikolai Isakov. The Ministry of agriculture with the support of the Finance Ministry, Economics Ministry and the Federal Antimonopoly service (FAS) in March submitted to the presidential administration a report on their basis. The authors of the report propose to give “Roppokai” the exclusive right of betting on the tote, and the Ministry of agriculture considers it appropriate to allow advertising of such rates.

Previously, the need to support the equine industry, Prime Minister Dmitry Medvedev said the head of “Gazprom” Alexei Miller, who is also the Chairman of the Board of Directors of “Roppokai”. In April he wrote to the Prime Minister a letter in which he proposed to establish a system of horse-racing betting and provide it with state support. This will cost the budget RUB 310 million annually, says Miller.